AMES, Iowa -- The bestselling author of two books about the "Downton Abbey" era will speak at Iowa State University on April 16.

Jessica Fellowes — niece of the PBS series' creator, Julian Fellowes — will speak about "The Women of Downton Abbey" at 8 p.m. Tuesday, April 16 in the Memorial Union Great Hall. Her lecture is free and open to the public. 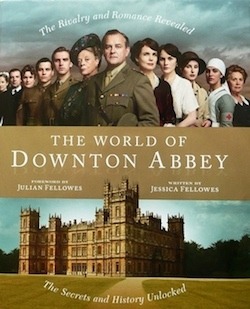 Fellowes wrote "The World of Downton Abbey" and the follow-up "The Downton Chronicles" based on the hit TV series. Although the focus is on the characters, sets and plot lines, she also discusses the sociohistorical context of the show in her books. Having conducted extensive research on the life and people of the post-Edwardian period, Fellowes delves into the changing role of women, the rise of technology and the crumbling of class hierarchy in Britain following World War I. She draws surprising parallels between the world of Downton and the world today.

Fellowes began her career as a journalist at the British newspaper Mail on Sunday, and later as deputy editor of Country Life magazine. In addition to authoring books, she works as a freelance writer for The Daily Telegraph, The Sunday Times Style and other British publications. She is a frequent speaker at literary festivals throughout Great Britain.

Fellowes' presentation is co-sponsored by the Ames Public Library, Carrie Chapman Catt Center for Women and Politics, The departments of English and History, University Library, Margaret Sloss Women's Center, VEISHEA, Women's and Gender Studies Program, YWCA Ames-ISU and the Committee on Lectures, which is funded by the Government of the Student Body. More information on ISU lectures is available online at http://www.lectures.iastate.edu, or by calling 515-294-9935. 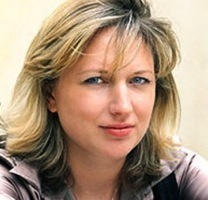 "The Women of Downton Abbey"