The designation covers the academic years from 2014 to 2021. Iowa State was one of the first seven universities to earn the designation in 1999 and has had it ever since.

“This goes to show our leadership in this area,” said Doug Jacobson, a University Professor of electrical and computer engineering and chair of the university’s Information Assurance Center.

Iowa State has been the only Iowa school to win the designation from the National Security Agency and the Department of Homeland Security.

Jacobson said the agencies have raised their expectations for this round of designations, requiring schools to demonstrate a higher commitment to information assurance faculty, curriculum and research.

“The rules have changed,” he said. “It was a more difficult process this time. It was a much more rigorous process.”

Karen Leuschner, the director of the Centers for Academic Excellence program at the National Security Agency, acknowledged the new expectations in a letter informing Jacobson of Iowa State’s renewed designation:

“Your ability to meet the increasing demands of the program criteria will serve the nation well in contributing to the protection of the national information infrastructure.”

Leuschner’s letter also noted “the importance of higher education as a solution to defending America’s cyberspace.”

Doug Jacobson, a University Professor of electrical and computer engineering 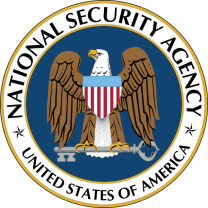 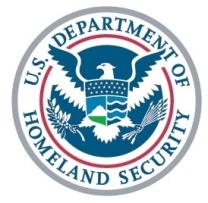