AMES – Iowa State University veterinarians have uncovered new insight into the development of a foot disease in cows that causes more lameness than any other malady.

Bovine digital dermatitis, a disease that appears as painful lesions on the heel of a cow’s hoof, has caused difficulty for the U.S. dairy industry for decades and has become a growing concern for beef producers as well, said Paul Plummer, an assistant professor of veterinary diagnostic and production animal medicine.

Plummer leads a group of researchers at the ISU College of Veterinary Medicine studying the disease and potential treatments for its management. The researchers recently published an article in the peer-reviewed Journal of Dairy Science that takes a close look at the epidemiology of the disease, revealing new information on how the disease develops and how likely it is to recur after treatment.

“People have been researching this disease for 40 years,” Plummer said. “But we still don’t understand its exact causes.”

Veterinarians often link bovine digital dermatitis to a form of pathogenic bacteria known as treponemes because the bacteria are usually present in the advanced lesions caused by the disease. But Plummer said the ISU research showed that treponemes don’t appear during the earlier development of the disease, suggesting that other bacteria may drive the disease process and later create a favorable environment for the treponemes to thrive.

“The treponemes might be the rowdy guys causing problems at the end of the party, but they’re not necessarily the ones who started the party,” Plummer said.

Plummer and his team have studied 60 cows at the ISU Dairy Farm for three years. They took regular photos of the hooves of each animal to create a trail of data for each cow. When they found an animal with lesions caused by digital dermatitis, they went back through their photos and data to look for patterns in the early development of the disease.

The study also allowed them to catalog cases of recurrence after treatment and how often the disease resulted in lameness, or immobility. The research showed that a majority of cows that contracted the disease weren’t lame, a finding that has implications for how dairy and beef producers should track the disease.

“So if you’re only looking at specific occurrences of lameness in a herd, you may be missing a lot of cases,” he said. “Just looking at lameness doesn’t give a full picture of the disease.”

Last year, Plummer and his team received a three-year, $500,000 grant from the U.S. Department of Agriculture's National Institute of Food and Agriculture to assess best practices for treatment and management of digital dermatitis on farms and to study the disease on beef feedlots, where it’s becoming more common.

Bovine digital dermatitis has largely affected the dairy industry, and dairy producers have managed the disease through the use of walk-through footbaths installed between milking parlors and barns that cows travel through before and after they’re milked. But in recent years, the disease has increasingly shown up in beef feedlots, where footbaths are less practical.

“Dairy farmers have learned to manage the disease and minimize lameness,” Plummer said. “But feedlots aren’t equipped in the same way to do that. Controlling the disease is a lot more difficult on the feedlots.” 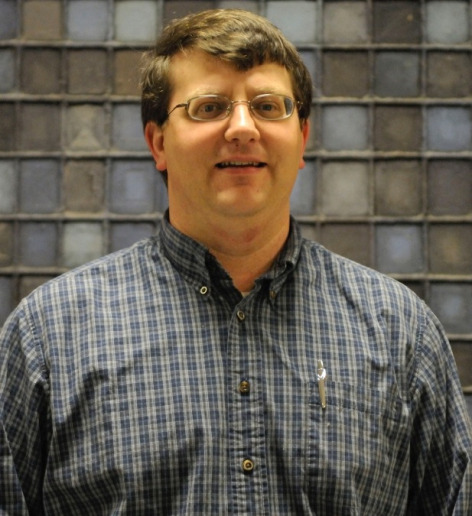 Recently published research from a team of ISU veterinarians takes a close look at the epidemiology of bovine digital dermatitis, revealing new information on how the disease develops and how likely it is to recur after treatment. The disease is the leading cause of lameness in cattle and has grown as a concern among beef producers in recent years.

“So if you’re only looking at specific occurrences of lameness in a herd, you may be missing a lot of cases. Just looking at lameness doesn’t give a full picture of the disease.”