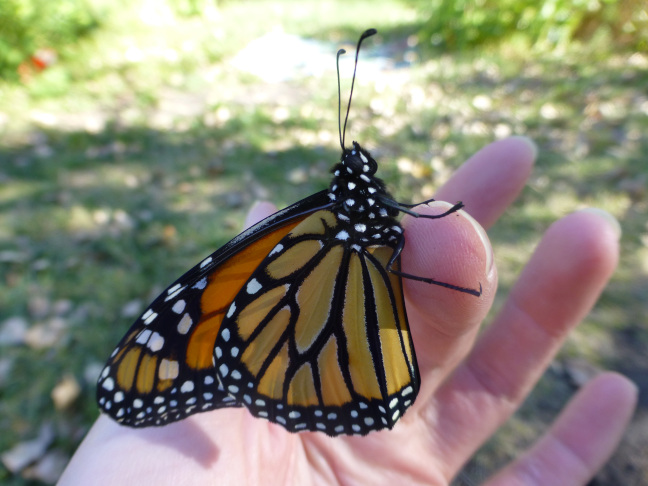 Monarch butterflies in North America may face quasi-extinction in the next 20 years unless something is done to expand their population capacity. Photo courtesy of ISU Department of Plant Pathology and Microbiology. Larger image.

AMES, Iowa – An Iowa State University researcher has helped carry out the scientific equivalent of gazing into a crystal ball to see what the future holds for the declining population of the monarch butterfly in North America.

Pleasants contributed to a study published last week led by the U.S. Geological Survey and the Scripps Institution of Oceanography at UC San Diego that found an 11 to 57 percent chance the monarchs could face “quasi-extinction” in the next 20 years. Pleasants said quasi-extinction means that so few individual monarchs would exist that their migratory patterns would collapse and the population likely wouldn’t recover.

The study, published in the journal Scientific Reports, used historic trends to develop models that forecast the monarch population into the future.  The team factored weather patterns and natural variations in the monarch populations into the simulations and figured out the probability of the overall population sinking to various thresholds that could lead to quasi-extinction.

The researchers tracked the current population of monarchs by measuring the area of land they occupied while overwintering in central Mexico. This year’s population covered a geographical area of roughly 10 acres, an improvement from its lowest point of about 1.7 acres during the winter of 2013-2014.

But that increase in population can be deceptive, Pleasants said, because it stems from favorable summer weather rather than a result of conservation efforts.

“The weather was very good for monarchs in the Midwest, so we saw a rebound in the population,” he said. “But that doesn’t mean we’ve done anything to move the needle in terms of the population’s capacity.”

The varying population thresholds account for the wide gap in probability between 11 and 57 percent for the chances of quasi-extinction, Pleasants said. Scientists don’t know exactly how low the monarch population would have to sink to collapse their migratory patterns, so the research team examined multiple scenarios.

But whatever threshold is used, the analysis indicates how grave the threat to monarch butterflies has become in North America and how important it is to improve the species’ population capacity, he said.

The size of the population at the overwintering sites in central Mexico averaged about 18.5 acres between 1994 and 2006, Pleasants said. That area has shrunk to just over seven acres on average since then.

The loss of milkweeds, upon which monarchs rely to lay eggs and feed caterpillars, has played a major role in the decline of the population in North America. Milkweeds have all but disappeared from Midwestern agricultural fields over the last 15 years due to the use of herbicides that contain glyphosate, Pleasants said. The lower number of milkweeds on the landscape has imposed a ceiling on the monarch population capacity that can’t be lifted without a dramatic expansion of milkweed outside of agricultural fields, he said.

A conservation goal included in a national pollinator strategy announced last year aims to increase the number of milkweeds to support a monarch population of about 15 acres. This would cut the probability of quasi-extinction in half, according to the research team’s projections, but would require something on the order of nearly 2 billion additional milkweed plants on the landscape, Pleasants said.

“This is going to be a big job,” he said. “It has to be across the landscape and on a variety of habitat.”

Brice Semmens, of the Scripps Institution of Oceanography, was the lead author of the study. The research was conducted as part of the Monarch Conservation Science Partnership, a U.S. Geological Survey-led team of scientists and resource managers working to inform the management of monarch butterflies.

‘All hands on deck’

Iowa State personnel are addressing the monarch situation in multiple ways. The ISU College of Agriculture and Life Sciences, in conjunction with the Iowa Department of Agriculture and Land Stewardship and the Iowa Department of Natural Resources, last year launched the Iowa Monarch Conservation Consortium to take a science-based approach to enhancing the monarch population through collaborative and coordinated efforts of farmers, private citizens and their organizations.

This year, ISU researchers will continue to work with farmers and livestock producers to incorporate monarch habitat into a variety of Iowa landscapes, through the support of consortium members and grants provided by USDA, the Iowa Soybean Association and the Iowa Pork Producers Association.

The consortium has more than 25 members that include agricultural organizations, conservation organizations, agriculture technology providers, the energy industry, universities and government agencies.

Pleasants said saving the monarchs from the specter of extinction requires “all hands on deck.”

He said planting milkweed in yards and gardens is a starting point, and he said systematic planting of milkweed along roadsides or on land designated for conservation would help even more.

“Anything anyone can do could be helpful,” he said.

Eastern monarch butterflies in North America may face quasi-extinction in the next 20 years unless something is done to expand their population capacity, according to an Iowa State University researcher. The eastern migratory monarch population declined 84 percent between 1996 and 2014. 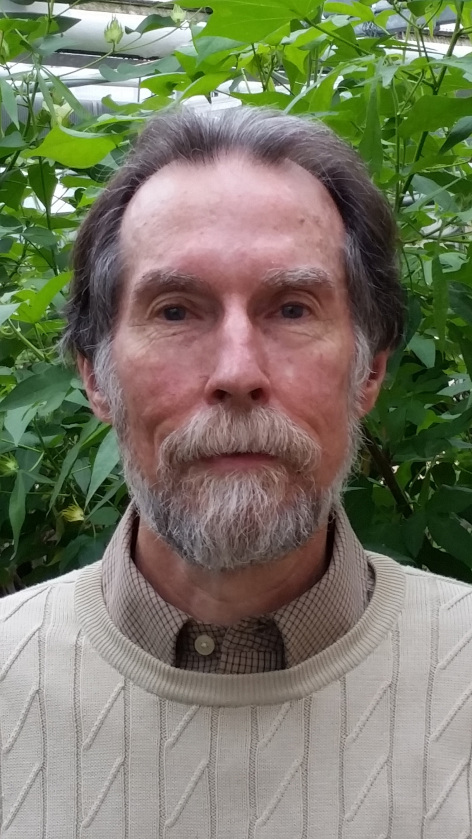 “The weather was very good for monarchs in the Midwest, so we saw a rebound in the population. But that doesn’t mean we’ve done anything to move the needle in terms of the population’s capacity.” 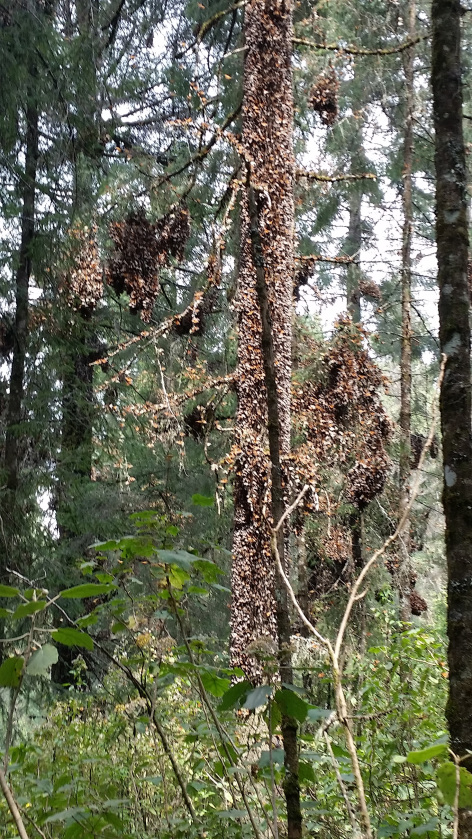