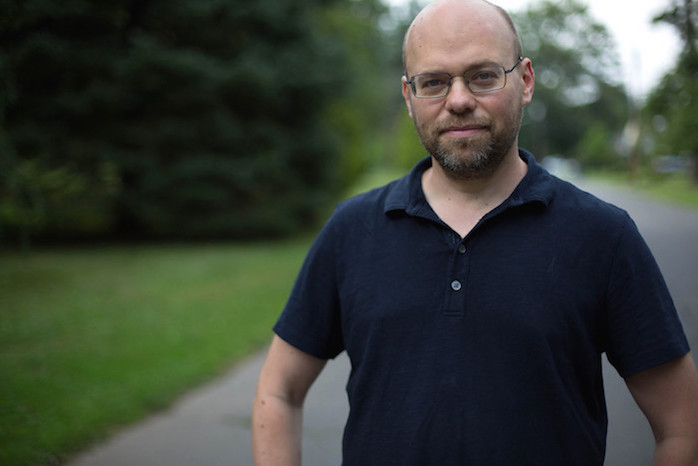 Davidson's talk, "It's the Economy," will be at 8 p.m. Wednesday, Feb. 22, in the Memorial Union Great Hall. It is free and open to the public.

Davidson is co-founder and host of NPR's "Planet Money," which makes sense of the murky waters of economics and finance. He is a contributing writer on business, technology and economics for The New Yorker, and previously wrote the "It's the Economy" column for The New York Times Magazine. His work has appeared in The Atlantic, Harper's, GQ, Rolling Stone and other publications. A former NPR international business and economics correspondent, he also was Middle East correspondent for Public Radio International's "Marketplace." Davidson served as a technical consultant to Adam McKay, the co-writer and director of the Academy Award-winning film "The Big Short."

Davidson has received the Peabody, DuPont-Columbia and Polk awards. He co-reported "The Giant Pool of Money" episode for "This American Life," which was named one of the decade's top works of journalism by New York University's Arthur L. Carter Journalism Institute. It was widely praised as the clearest and most entertaining explanation of the roots of the financial crisis in any media.

Davidson's presentation at Iowa State is co-sponsored by the Greater Iowa Credit Union, the College of Business and the Committee on Lectures, which is funded by Student Government.

"It's the Economy"
Adam Davidson