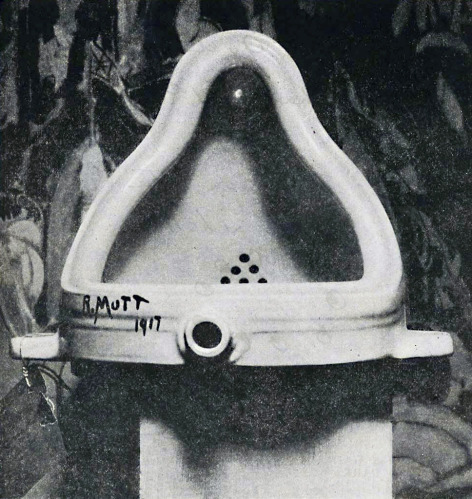 AMES, Iowa – The fact that an ordinary urinal could have a profound impact on the art world may sound preposterous, but the influence of Marcel Duchamp’s “Fountain” is undeniable, says Justin Remes, an assistant professor of English at Iowa State University.

Duchamp created “Fountain” from a porcelain urinal that he turned upside down and signed with a fake name. Remes says Duchamp submitted the piece to the exhibit because organizers promised to accept anything, as long as the artist was willing to pay a fee. “Fountain” proved to be the exception – and the rejection provoked a conversation that continues today.

Remes, who specializes in film studies, says that influence is not limited to works of art. He sees it in music and a variety of experimental films that “push the boundaries of what’s considered acceptable in a given medium.” This month marks the 100th anniversary of Duchamp’s controversial piece, which was rejected from a 1917 New York art exhibit for being an ordinary object. 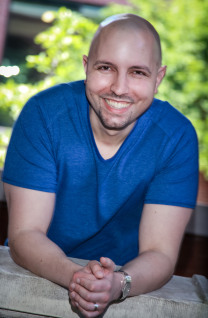 “Part of what Duchamp was doing was creating a spectacle. He knew people would get upset and he wanted to see their response,” Remes said. “The piece forces us to ask, ‘What is art? If we don’t think this art, why don’t we think it’s art?’ It was a very simple gesture, but one that had really profound consequences and raised a number of interesting questions about the nature of art.”

Emily Morgan, an assistant professor of art and visual culture, agrees. She says “Fountain” is easy for some to dismiss, because it is a urinal. However, Duchamp argued that art does not have to be beautiful; that an object can be ugly and still be an influential work of art.

“It’s a significant piece because it makes a visual argument that the concept behind a work of art is as important, if not more important, than the object,” Morgan said. “By deliberately choosing such a dumb, mundane object, Duchamp made that point very clearly.”

Duchamp’s “Fountain” was a significant contribution to the Dada movement, which arose in response to World War I and what some artists saw as the meaningless destruction caused by machines. Morgan says they made art that was intentionally hard to understand or find meaning in, and had little value so it could not be sold in an art gallery.

While considered by many to be the father of conceptual art, Duchamp’s influence didn’t flourish until the 1960s. Morgan says other artists were intrigued by his work, but it took time to embrace the idea that aesthetics were not a requirement for art. It is also important to note that the piece would have been considered far more obscene in 1917 than today, she said. “Fountain” also demonstrated that art could be funny and provocative. 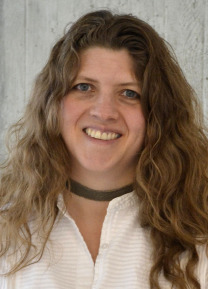 “The idea that art can do something other than sit there and look pretty, that it can contain critical dialogue, has been really influential,” Morgan said. “The Dadaists demonstrated that humor is a legitimate way of reacting to something as awful as World War I, as long as the humor is pointed humor.”

Much of Duchamp’s work, including “Fountain,” has been lost or thrown out over the years. This was not intentional, but rather the reality of working with ordinary objects, Remes said. Several reproductions of “Fountain” still exist, and its influence extends across mediums.

Remes sees it in experimental cinema, in which many filmmakers are questioning the traditional structure of films. For example, Remes is studying films without images – just a blank screen and sound. Much like Duchamp (who also made two films) asked the question, “What is art?” filmmakers are attempting to redefine what makes a movie.

Remes says the 1930s film “Weekend” is a good example of a film without images. The 11-minute film features a black screen with random ambient sounds such as car horns, whistles, sirens and voices – what Remes describes as “Duchampian found sounds.” Even though there are no images to match the sounds, Remes says it still qualifies as a film.

“If you’re watching the movie in a theatre with a black screen in front of you, I would call that a film even though it is a very unorthodox film. There is something about the experience that is cinematic,” Remes said. “One of the interesting things about having the black screen in front of you is that you can’t help but project what you’re hearing onto the screen. You imagine what these things would look like and almost create your own film.”

This month marks the 100th anniversary of Marcel Duchamp’s "Fountain." The controversial work of art, which was nothing more than a urinal turned upside down, is still an influential piece a century later.

“The idea that art can do something other than sit there and look pretty, that it can contain critical dialogue, has been really influential.”

“Part of what Duchamp was doing was creating a spectacle. He knew people would get upset and he wanted to see their response.”