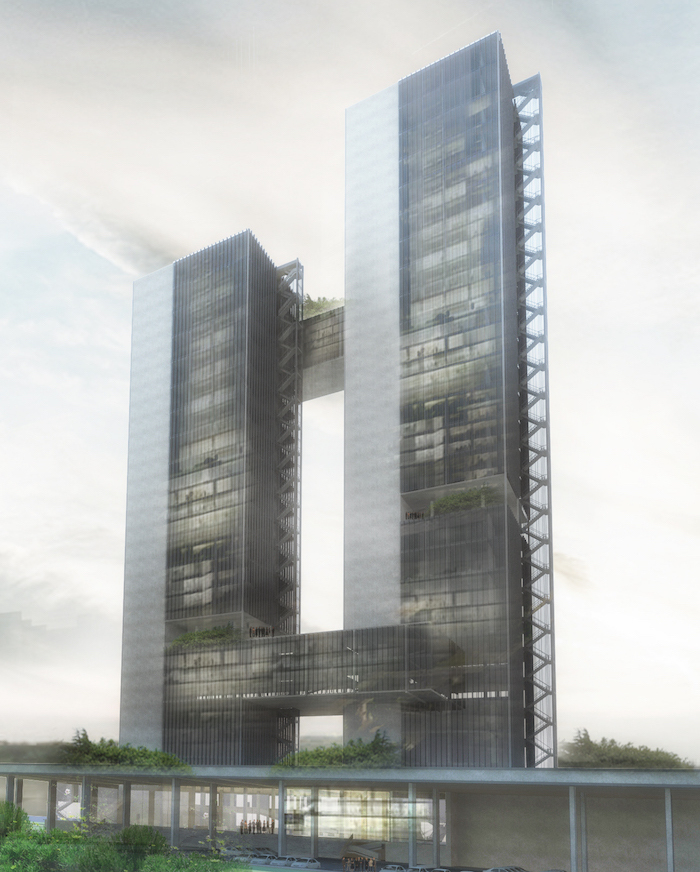 The teams will be honored and the winning project announced at the HD Awards ceremony June 7 in New York City. Winners and finalists in each category will be published in the June issue of Hospitality Design.

The Iowa State students developed their projects in the Panama Integrative Design Studio taught by Lee Cagley, professor and chair of the interior design department, and Morrill Professor Tom Leslie, the Pickard Chilton Professor in Architecture.

Cagley and Leslie asked students to design a high-rise luxury hotel, spa and convention center for a clifftop site on the Amador Peninsula at the Pacific entrance to the Panama Canal. Students were required to use local labor and materials, incorporate sustainable elements and devote at least 40 percent of the site to rainforest restoration or to a highly biodiverse habitat.

Chen and Sysoeva’s design features a long-span entrance level with lobby, retail shops, a restaurant, conference spaces and ballrooms. They divided the guest rooms into two towers of differing height, slightly offset from one another and joined by two corridors; the lower corridor incorporates the spa, while the upper corridor houses a second restaurant and bar.

“We were challenged to consider the guest experience as the driving factor for form finding,” said Sysoeva, who graduated with a Master of Architecture from Iowa State May 4. “Choosing a composition of two towers maximizes the number of corner rooms, which have the best views. The horizontal connections (corridors) also provide amazing views, hence a great experience for visitors.”

In addition to large amounts of glass throughout the hotel, the team created a strong environmental connection with “interstitial floors” containing vegetation and a green island in the lobby, Sysoeva said.

They also chose a neutral color palette in shades of white, black and grey to avoid competition with the building’s natural surroundings and to emphasize “the harmony of the whole environment,” said Chen, an interior design graduate student.

The basement level is devoted to staff and service spaces like the kitchen for both restaurants, with service elevators connecting these areas to upper floors.

“We wanted to separate ‘back-of-house’ activities from the lobby and other public spaces as well as private guest areas to create a calm environment where customers can’t directly see what happens behind the scenes,” Chen said.

With their project, Daljevic, Gupta and Spears sought to emphasize traditional Panamanian culture, create a direct connection to nature and offer “a transitional experience between the historic canal on one side of the hotel complex and Panama City on the other,” Gupta said.

“Because this is a convention center, many guests are business travelers who won’t really have an opportunity to leave the hotel. We wanted to connect them to the environment and culture, to pull the rainforest in and celebrate the proximity to the canal,” Spears said.

“Hotel Ver” also is organized as two towers with service areas (parking, kitchen, other back-of-house activities) in the basement and “served spaces” (ballroom, meeting rooms, retail, spa, pool, dining) located on the bottom two and top two floors. An “active aperture” engages guests through a colonnaded interior space and a series of “sky gardens” rising through the center of the building between the towers.

“Part of our concept was unimpeded spaces, so the whole building is split through the middle; you can see through it from top to bottom,” Daljevic said. “Large windows and a neutral color palette in guest suites direct the eye outward.”

A unique feature of the team’s design is the adaptable, dynamic entrance ceiling, where projected video and imagery by local artists provides a “responsive experience” for guests, Spears said.

Iowa State students have been winners, finalists or both in nine of the 13 years of the HD Awards competition. ISU students did not enter the contest in 2015 or 2016. 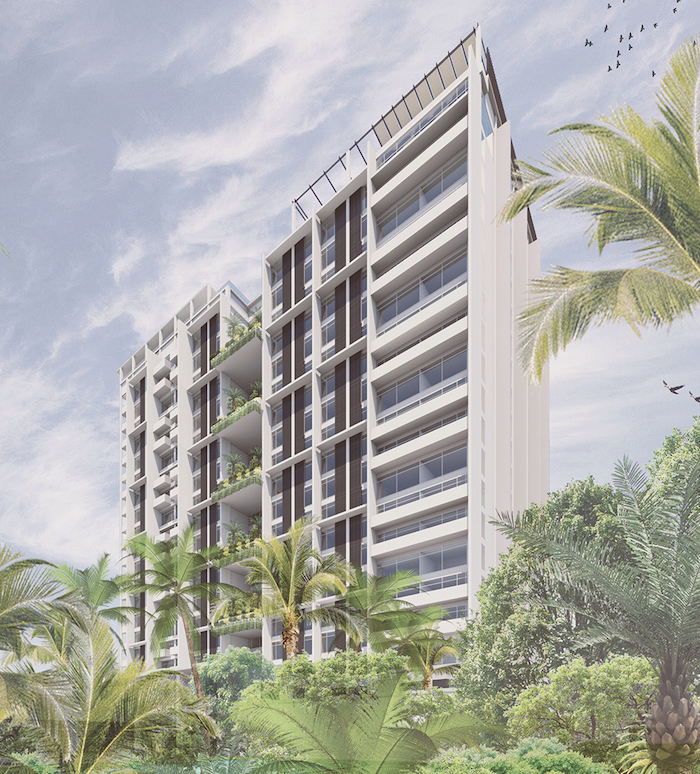 Designs by two teams of Iowa State students and recent graduates are the two finalists in the student project category of the 13th annual HD Awards competition sponsored by Hospitality Design magazine. The teams will be honored and the winning project announced at the HD Awards ceremony June 7 in New York City. Winners and finalists in each category will be published in the June issue of Hospitality Design.The students developed their projects in the Panama Integrative Design Studio taught by Lee Cagley, professor and chair of the interior design department, and Morrill Professor Tom Leslie, the Pickard Chilton Professor in Architecture. 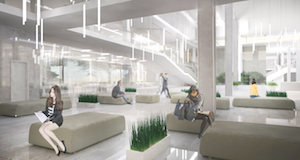 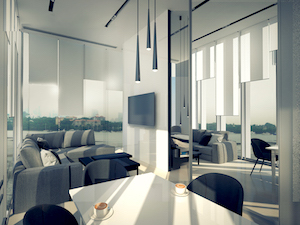 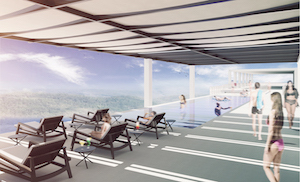 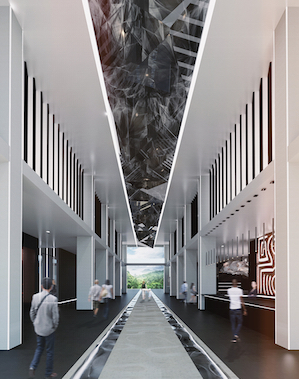