From 10-minute pitches to a 10-week intensive: Meet three startups accepted to CYstarters

This story is part of a series about CYstarters, Iowa State’s startup accelerator that helps students become entrepreneurs.

AMES, Iowa – After a 10-week intensive accelerator program this summer, a new cohort of Iowa State University student entrepreneurs will come up for air with a plan to move their startup businesses forward.

Nearly three dozen applicants were narrowed to 15 startups made up of 20 ISU students and recent alumni for this year’s CYstarters cohort. It’s the third summer of the 10-week accelerator, coordinated through Iowa State’s Pappajohn Center for Entrepreneurship.

They begin their journey the week of May 21, two months after each gave 10-minute pitches to a panel of judges at the ISU Economic Core Development Facility.

Each startup heads into CYstarters at a different point. Some are still ideas; others have prototypes.

Meet three of the 15 startups that made it into this year’s cohort:

A product for dogs on the go

Mikaela Stanley, senior in industrial design and marketing from Madrid, had every detail laid out when she delivered her pitch of Woof Rider, a restraint system she designed to safely secure dogs in cars. 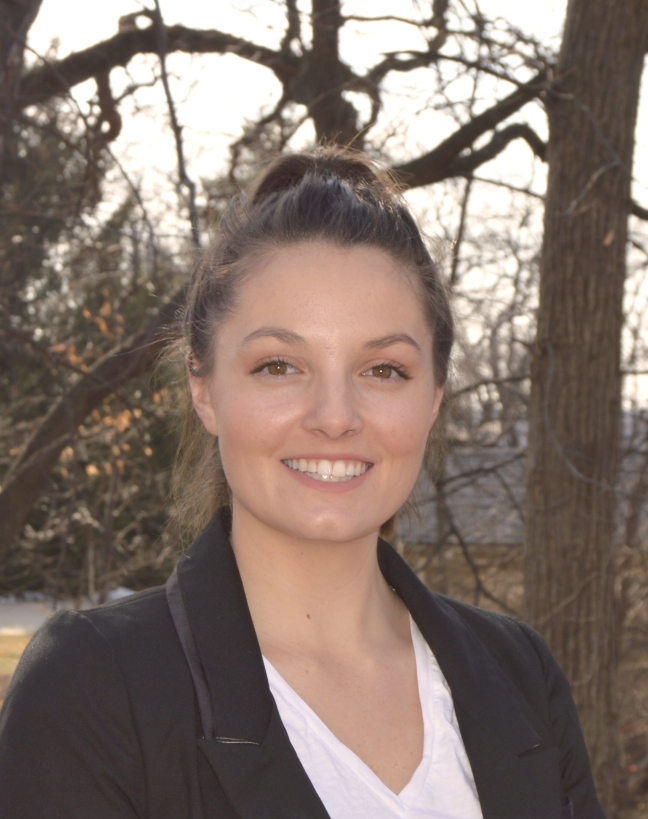 Target market, competitors, revenue stream hypothesis. She had an answer for everything.

Woof Rider would clip a dog to the car seat similar to a leash, while still allowing the dog to move and see outside. Stanley, who’s currently a member of the ISU Startup Factory’s fourth cohort, developed a prototype of this idea for her senior thesis in industrial design.

Stanley says she was surprised by how much support she received – and the need for her idea.

“I’ve always been creative, and when I started producing things I found the pet product industry,” she said. “I started researching this issue and thought, ‘I can solve this.’”

Stanley will bring the skills she’s learned in Startup Factory to CYstarters, during which she hopes to build more community support and figure out which route Woof Rider should take.

“CYstarters will give me the ability to sit down and work on Woof Rider as a full-time job, which was an opportunity I just couldn’t pass up,” she said.

Creating supplements for the informed consumer

Max Gangestad, a December graduate in agricultural engineering from Clarion, is now a bioprocess engineer at Gross-Wen Technologies. Gross-Wen, a member of the Startup Factory’s inaugural cohort, has seen tremendous success with its patented algal wastewater treatment technology. 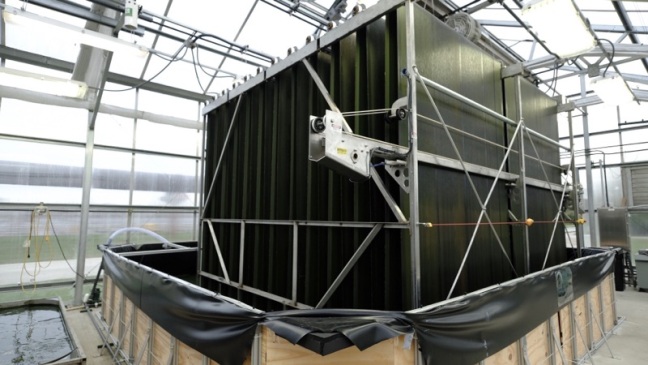 Gangestad is heading into CYstarters with a new way to use that technology, called GWT Micronutrients to Algae.

“Instead of being the byproduct, algae will be the product,” he said. “In many supplements and feed additives, the nutrients we’re given aren’t bioavailable, meaning they pass through and we’re not getting those nutrients.

“We would use the RAB system (Revolving Algal Biofilm System) to enhance nutrients, like selenium, by growing them in algae, making them more bioavailable.”

GWT Micronutrients to Algae would work with the multivitamin and supplement industries. Gangestad said these products could be marketed to people who take the time to research everything they consume.

Algae supplements are on the market now, but Gangestad says GWT Micronutrients to Algae’s would differ because they would have higher nutrient concentrations.

“I’m looking forward to CYstarters because it will teach me skills I didn’t learn in school,” he said. “It’s so important to gain these skills now, because what I learn at CYstarters I’ll be able to implement the next day at work.” 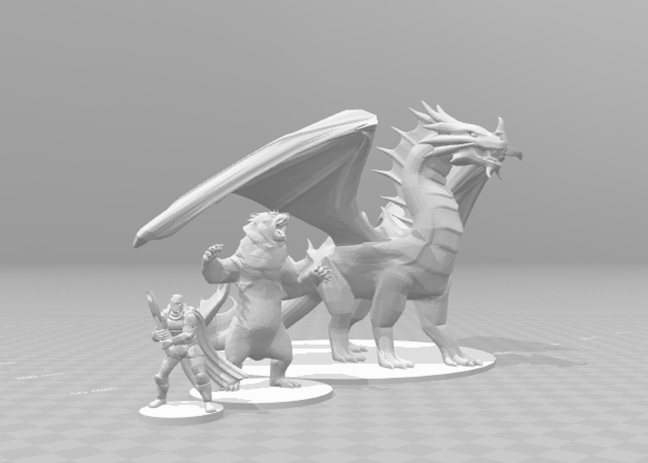 The CNB Games team created renderings of
the miniatures they will 3-D print for tabletop
games such as Dungeons and Dragons.
Rendering provided by Ben Schwarz.

All three are seniors in industrial design. Schwarz, from Bartlett, Illinois, heard of CYstarters through a management class he took this semester.

“I’m really interested in the idea of starting my own business and working for myself,” he said. “We all are.”

The team started brainstorming how their love of tabletop gaming – Dungeons & Dragons, in particular – could turn into a business idea. It clicked when they came up with a plan to create monthly subscription boxes for the D&D community.

They’ll use their expertise in 3-D printing and modeling to create miniatures – figures based on characters in the game – and story lines that will be bundled in monthly subscription boxes.

“This would allow people to get minis in bulk, since minis can be expensive when you buy them solo,” said Alexander, from Melcher-Dallas. “Minis add another level to the experience.”

The team plans to use their time in CYstarters to identify their customer base, build advertising and create supporting materials, with the hope that they’ll have one or two boxes done by the end of the 10 weeks. While another subscription box business exists, the team says it includes more collectors’ items, whereas the minis and story lines in CNB Games boxes will be interactive.

After a 10-week intensive accelerator program this summer, a new cohort of Iowa State University student entrepreneurs will come up for air with a plan to move their startup businesses forward. Meet three of the startups that made the cut for this year’s cohort.

Meet the student startups in this summer’s CYstarters cohort and learn how you can get involved at this community kick-off event.

Learn about the CYstarters process