AMES, Iowa – New research shows companies cut funding for research and development in response to a tax imposed on medical devices as part of the Affordable Care Act. 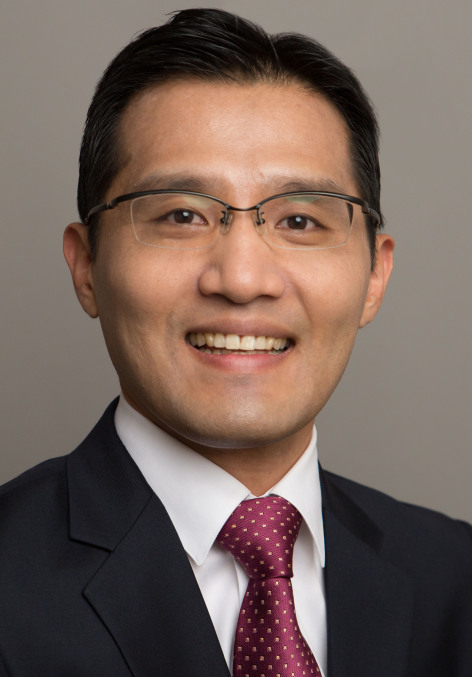 The study, the first to look at the actual cost for manufacturers, found the tax also affected operating and marketing costs, Lee said.

In the paper, Lee explains that the federal government imposed the tax on the medical device industry because it would benefit from expanded health coverage. The tax applied to everything from needles and syringes to coronary stents, defibrillators and irradiation equipment. Certain items including hearing aids, eyeglasses and contact lenses were exempt. The medical device field is one of the top five R&D intensive industries, and Lee says a decline in investment could have long-term consequences.

“Highly advanced equipment in hospitals is a critical aspect of medical care,” Lee said. “Some devices such as coronary stents require high-research investment. If medical device firms stop or reduce that investment, we won’t have better equipment and devices for complicated surgeries or procedures.”

Passing on the tax burden

Lee looked at different scenarios when calculating the tax effect, controlling for economic factors that might affect investment. To limit the tax impact, firms could have increased prices, passing the burden to consumers. Lee says that did not happen, likely because of the market power of large hospitals and clinics. The data for the study is specific to large customers, not individuals.

In response, medical device firms diversified their customer base and increased global market sales, which were exempt from the tax, Lee said. The findings also suggest firms significantly reduced operating costs for selling, general and administrative expenses, but not advertising and labor expenses.

Congress passed an appropriations act in 2015, which included a two-year moratorium on the medical device excise tax. In January, it was extended to 2020, Lee said. Given the study findings, he says the moratorium could provide time to consider other tax options that do not target a single industry. In the paper, Lee suggests policymakers expand the tax base and include other industries, such as health insurance companies, which also have benefited from increased demand as a result of the health care reform act.

“If there is a broader tax base, the negative effects will be reduced,” Lee said. “The government needs to raise revenue to cover the costs of the Affordable Care Act, but there are other ways to do it without harming a research and development intensive industry.”

“Highly advanced equipment in hospitals is a critical aspect of medical care. Some devices such as coronary stents require high-research investment. If medical device firms stop or reduce that investment, we won’t have better equipment and devices for complicated surgeries or procedures.”