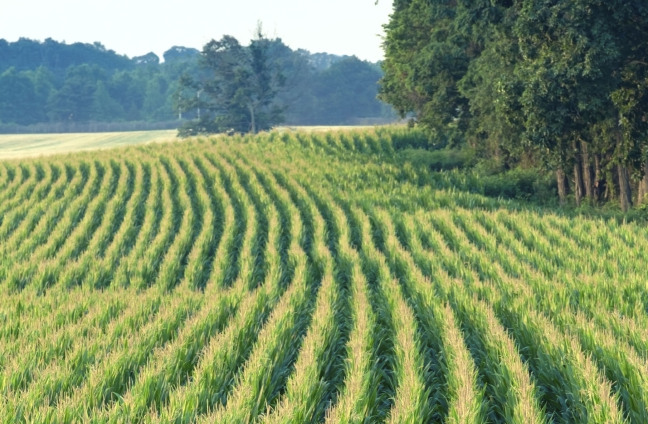 AMES, Iowa – The Iowa Crop Performance Tests are gearing up for their 100th year of gauging the yields of hundreds of seed varieties, an annual effort that helps farmers decide what seeds to plant the following year.

The Iowa Crop Improvement Association, a nonprofit organization linked with the Iowa State University Department of Agronomy that runs the crop performances tests, recently published online this year’s results, which marks the 99th year the report has been released. Jim Rouse, ICIA executive director, said this year’s report sets the stage for the testing program’s centennial in 2019.

“This testing program has a rich history of providing unbiased information to Iowa’s growers,” Rouse said. “We value the relationship between ICIA and ISU’s Agronomy Department, and we share a common goal of continuing to provide high-quality research results to help farmers be successful.”

The Iowa Crop Performance Tests take place on ISU research farms and cooperating private farms across the state. Roughly 200 different varieties of corn and soybeans provided by more than 20 seed companies are tested to determine average yields, and the ICIA compiles and publishes the results. The test locations stretch across every region of the state, accounting for various soil compositions, weather conditions and production systems. However, the planting methods remain consistent across each experiment site to ensure the integrity of the experiments. Each seed entry is replicated four times in randomized four-row plots at consistent planting rates and row spacing.

The replicated nature of the field tests increases the usefulness of the results for individual Iowa farmers, Rouse said. Multiple replications of the experiments conducted at multiple fields provide a wealth of information for making hybrid or variety selection decisions.

The first Iowa Crop Performance Tests occurred in 1920, building on work underway by the Iowa Experiment Station to make comparisons of various strains of corn near Ames. Those early comparisons demonstrated a need to identify high yielding strains and making that information available statewide to farmers. The idea quickly spread to other ag-heavy states, according to an account of the Iowa Crop Improvement Association’s history published in 1963 by Joe L. Robinson and Oliver A. Knott, both former ISU agronomy faculty members.

“Because the test has served Iowa farmers so efficiently, many other Corn Belt states have established corn testing programs using the Iowa test as a model,” Robinson and Knott wrote.

Finding available fields across the state proved a challenge in the early years of the test, requiring those who oversaw the project to comb the state for ideal locations for the experiments.

“Transportation was largely by train to the county seat near which it was hoped a field could be located. The County Extension Director then acted as a guide in driving a team and buggy over the muddy roads in the area until a suitable location was found,” according to Robinson and Knott.

Throughout the years, the tests have included other crops, such as alfalfa, oats, and other small grains, Rouse said. Today, the tests are conducted with corn and soybeans. The soybean portion of the yield tests marked its 50th year in 2017.

“This testing program has a rich history of providing unbiased information to Iowa’s growers. We value the relationship between ICIA and ISU’s Agronomy Department, and we share a common goal of continuing to provide high-quality research results to help farmers be successful.”