AMES, Iowa — A Nobel Laureate is coming to Iowa State University to talk about the benefits of genetically modified organisms (GMOs). 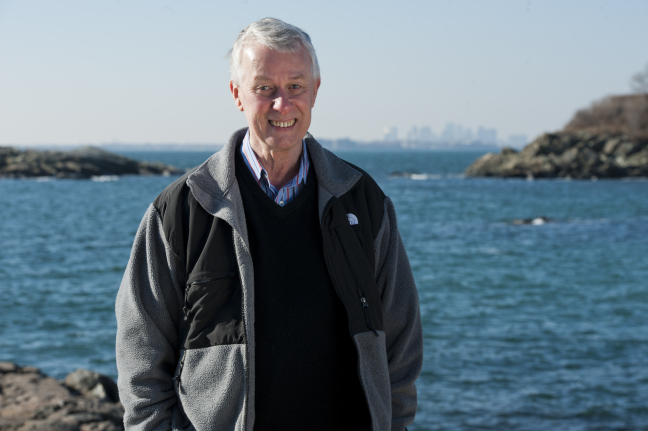 Sir Richard Roberts, an English biochemist and molecular biologist, will deliver “The Nobel Laureates’ Campaign to Support GMOs” at 7 p.m. Tuesday, Jan. 21, in the Memorial Union Great Hall. This lecture is free and open to the public.

Roberts is one of 129 Nobel Laureates contributing to a campaign to convince governments and the public to support the use of GMOs in order to increase food production, reduce dependency on insecticides, and end hunger in developing countries.

Roberts and Phillip Allen Sharp, an American geneticist and molecular biologist, won the Nobel Prize in physiology or medicine in 1993 for their discovery of gene splicing, the process of inserting new genes into existing genetic material.

Roberts received his Ph.D. and bachelor’s degrees, both in chemistry, from the University of Sheffield. He did postdoctoral research at Harvard University before working at Cold Spring Harbor Laboratory in New York and New England Biolabs in Massachusetts.

This lecture is co-sponsored by the College of Agriculture and Life Sciences, Seed Science Center, Office of Biotechnology, agronomy graduate students, faculty host and adjunct assistant professor of agronomy Walter Suza, and the Committee on Lectures, which is funded by Student Government.

Sir Richard Roberts, an English biochemist and molecular biologist who won the 1993 Nobel Prize in physiology or medicine for his work helping to discover gene splicing, will deliver a lecture Jan. 21 at Iowa State University about the importance of GMOs.