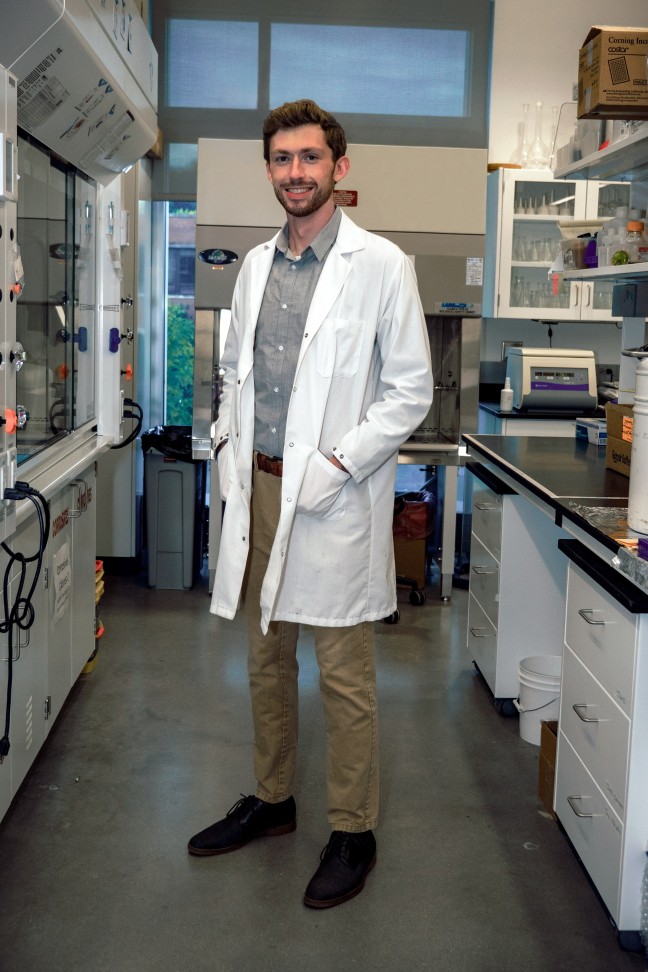 Johnson’s research focus on pesticides, agriculture and international public health leads him to conduct his Fulbright research at the Ludwig Maximilian University of Munich. After years of researching chemicals that combat disease-carrying mosquitoes in the ISU Pesticide Toxicology Laboratory, Johnson’s Fulbright research will have a similar focus, as he will study particular chemicals in water and whether they are harmful to fish and the people who eat fish. After completing his Fulbright program, Johnson plans to pursue a Ph.D. in immunology, followed by a career in international public health and policy. Johnson earned a bachelor’s degree in biology from Iowa State in 2017.

Samuel Upah, senior in English education from Kelley, will work as an English teaching assistant in Spain. 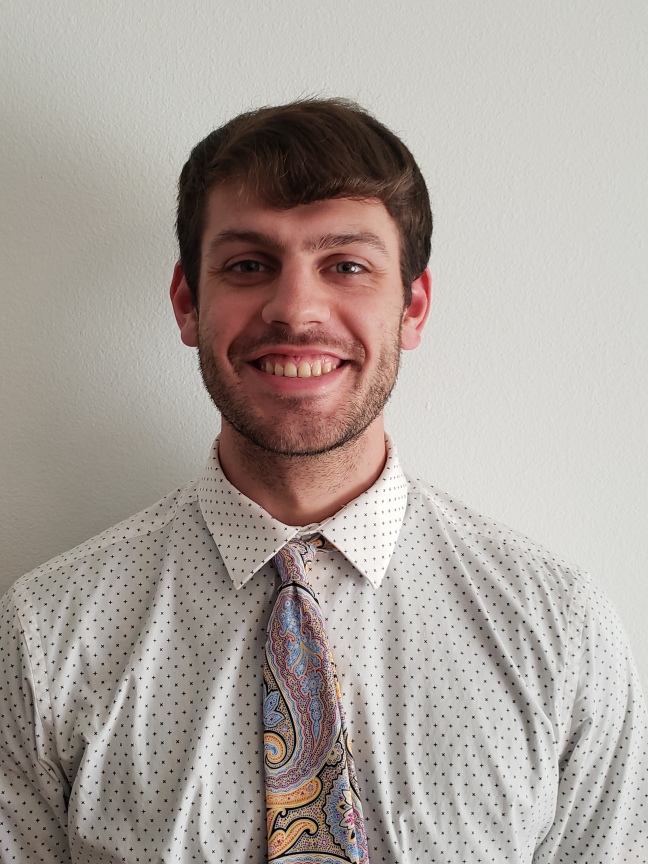 Upah will teach English to students in Spain, and will use his background in Spanish, teaching pedagogy and theater to direct a play in which students will be able to work on their English pronunciation and understanding of the language. After completing his Fulbright program, Upah plans to either become an English and literary arts high school teacher in the United States or go on to obtain a master’s degree in education.

Johnson and Upah are two of over 2,100 U.S. citizens who will study, conduct research and teach abroad for the 2021-2022 academic year through the Fulbright U.S. Student Program.

Recipients of Fulbright awards are selected in an open, merit-based competition that considers leadership potential, academic and/or professional achievement, and record of service. The Fulbright Program is the flagship international educational exchange program sponsored by the U.S. government and is designed to forge lasting connections between the people of the United States and the people of other countries, counter misunderstandings, and help people and nations work together toward common goals.

The Fulbright U.S. Student Program is administered at Iowa State through the Nationally Competitive Awards office. Iowa State students and recent alumni interested in applying for the U.S. Student Fulbright Program can find more information at https://www.nationalawards.iastate.edu/fulbright. The campus deadline for the next round of applications is Sept. 13. In addition to this year's two winners from Iowa State, the university had three semi-finalists.