AMES, Iowa — A variety of events on the Iowa State University campus and in Ames will celebrate and honor the legacy of Martin Luther King Jr. 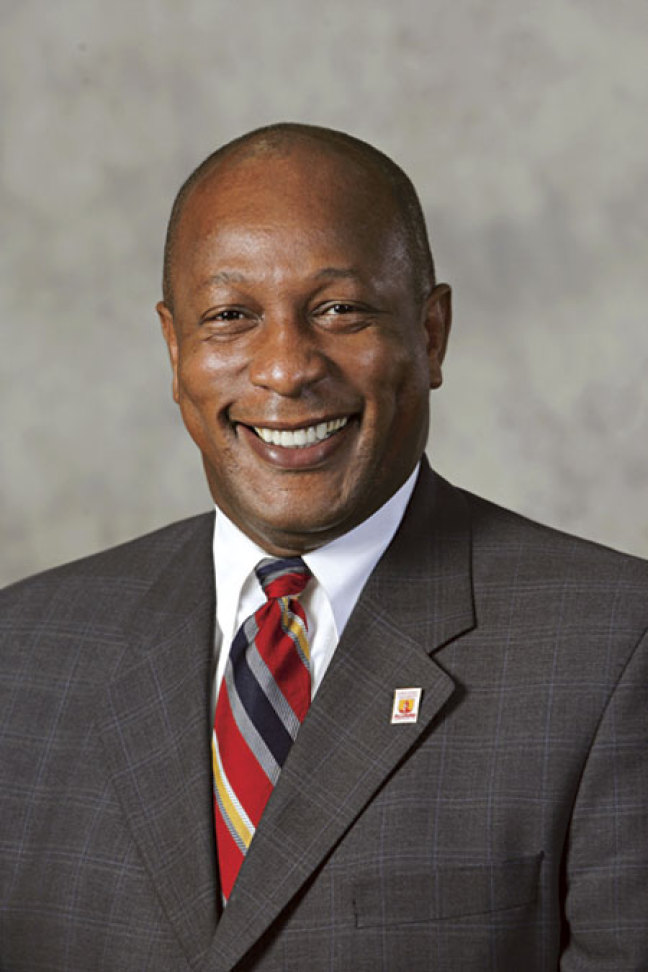 Jeff Johnson, the Lora and Russ Talbot Endowed President and CEO of the ISU Alumni Association, will serve as the keynote speaker. The Ames Human Relations Commission will present its annual Humanitarian Award.

There are no classes and university offices are closed on the holiday, Monday, Jan. 17. 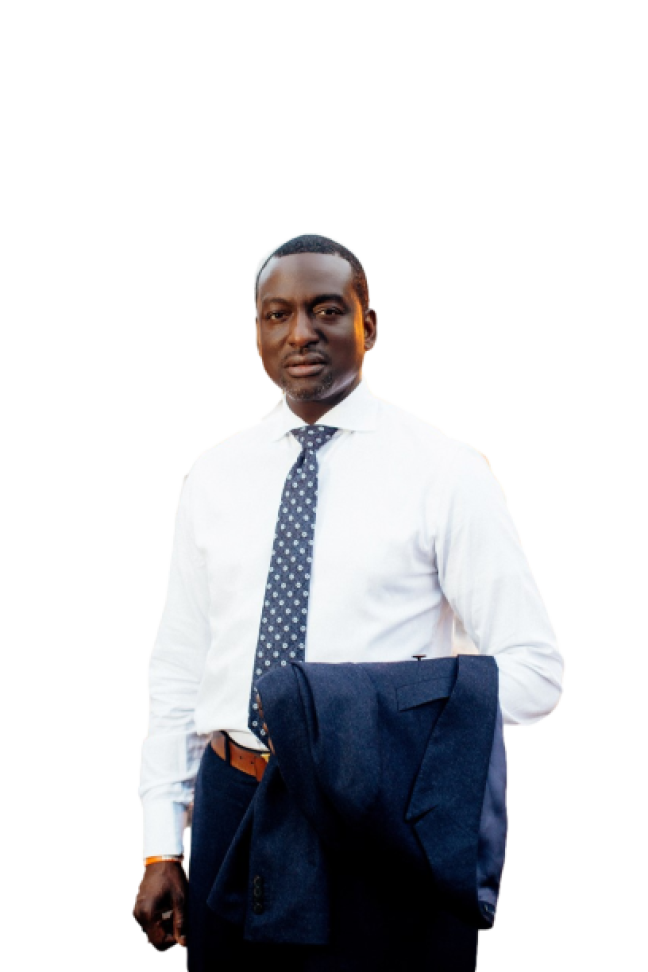 The MLK Jr. Legacy Series keynote this year will be delivered by Yusef Salaam, a prison reform activist who was wrongfully convicted in the 1989 “Central Park Five” case. The convocation, “Better, Not Bitter: Living on Purpose in the Pursuit of Racial Justice,” will begin at 6 p.m. Thursday, Jan. 27, in the Memorial Union Great Hall.

In 1989, a young woman was brutally attacked in New York City’s Central Park. Five boys — four black and one Latino — were convicted of the crime and became known collectively as “The Central Park Five.” Salaam was 15 years old at the time.

Their convictions were vacated and the men were exonerated in 2002 after DNA in the case was finally linked to a convicted murderer and serial rapist who confessed.

Since his release, Salaam has committed himself to advocating and educating people on the issues of false confessions, police brutality and misconduct, press ethics and bias, race and law, and the disparities in America’s criminal justice system.

Salaam was awarded an honorary doctorate in 2014, and received the President’s Lifetime Achievement Award in 2016 from then-President Barack Obama. He serves on the board of the Innocence Project, and has released a Netflix miniseries “When They See Us,” based on the true story of the Central Park Five. He has also authored a book about his experiences and philosophy of life, “Better, Not Bitter.”

Prior to Salaam’s lecture, the annual MLK Jr. Advancing One Community awards will be granted to ISU community members who are making Iowa State better while following the principles of Dr. King.

A variety of events on the Iowa State campus and in Ames will honor the legacy of Martin Luther King Jr. throughout January, including a lecture by Yusef Salaam, who was wrongfully convicted in the Central Park Five case.