CHARLES CITY, Iowa — Rather than nursing homes being the default living option as people age, an Iowa State University researcher is looking for ways to improve homes so that people can more easily “age in place.”

Daejin Kim, assistant professor of interior design, focuses on the concept of aging in place, which allows aging adults to live safely and comfortably at home. He has started a new project, “Revitalizing Small Communities for Aging Population in Iowa: Making Home Modifications More Accessible,” which will conduct a home modification pilot project for older adults living in Charles City.

The research team plans to design a floor plan and 3D simulation, and make a specific construction plan and cost estimation for potential home modifications.

The project is also being incorporated into a residential design class, in which ISU students will participate in the effort by designing their own home modification plans. The best plans will be presented at the Charles City Senior Center on March 1.

Aging in place has significant positive implications for older adults as it allows them to stay in their homes as well as helping to slow declining populations in rural communities. However, Kim says that most aging-in-place research focuses on urban and suburban areas, with very little emphasis on rural communities. He hopes this project can help shed light on an under-researched area.

“As people age, they experience many different kinds of problems: physical, psychological and social,” Kim said. “This is our first project, but I believe it could make a huge impact on rural Iowa.”

The project builds off of work that Kim conducted two years ago alongside Cameron Campbell, associate professor of architecture; Biswa Das, associate professor of community and regional planning; and Sungduck Lee, previously an assistant professor of landscape architecture, as part of a BNIM Regenerative Design Challenge Grant. The team developed a home assessment tool that is part of a larger aging-in-place home modification strategy and practice manual.

In a separate study, Kim and fellow researchers found that more than 30% of older adults have a vision impairment, which negatively affects their health and well-being in a variety of ways. In their research article published last year in Health Environments Research & Design Journal, Kim and his co-authors found that designing a smart platform that adjusts lighting depending on what the person is doing would be beneficial in helping older adults reduce the risk of falls, re-establish a sense of control and ameliorate depression and anxiety.

Working with older adults to improve their homes

In another research article published last year in the Journal of Aging and Environment, Kim studied how environmental hazards were related to older adults’ falling risk at home. He found that environmental hazards were common at one retirement community, even though older adults did not identify all of the hazards due to various coping strategies, knowledge, experience and health status.

Recognizing that perception does not always match reality for older adults is an important step in understanding aging in place, Kim says. In discussions with Charles City officials and older residents, he discovered that while some aging adults recognized an environmental hazard in their home, they were unlikely to seek change.

However, as Kim and his colleagues discussed possible modifications that would make one 93-year-old man’s home life easier, the man began to open up to the possibility as he started to understand that a change could be relatively easy.

“Even though there is a lot of information on aging in place and home modifications, who is going to give this information to our older populations?” Kim said. “Our team sees amazing potential to share this in all 99 counties in Iowa. They all need this information.”

Rather than nursing homes being the default living option as people age, an Iowa State University researcher is looking for ways to improve homes so that people can more easily “age in place.” 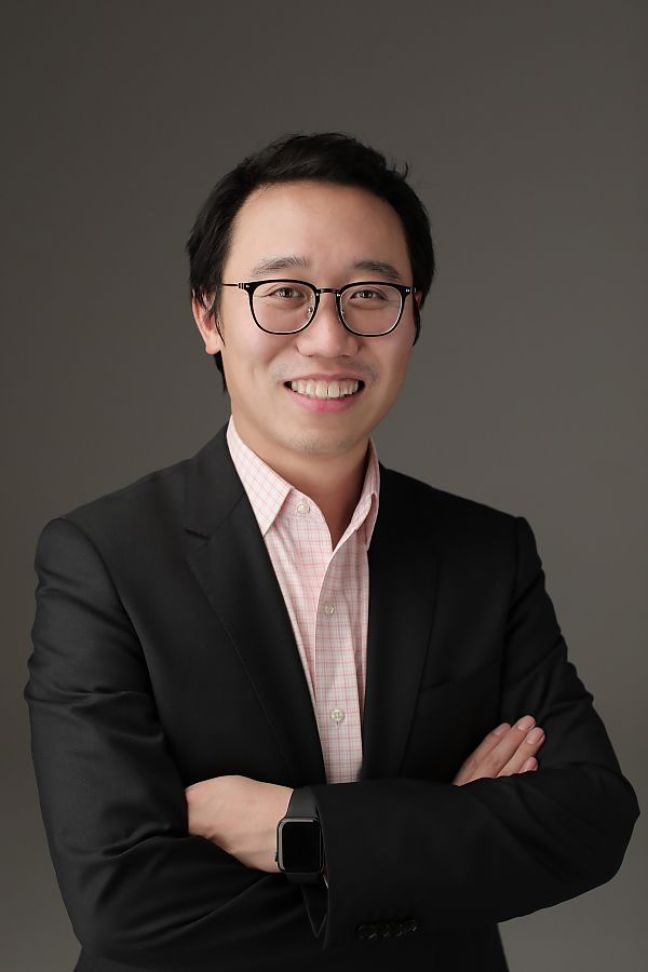 “Understanding how older adults negotiate environmental hazards in their home”

Journal of Aging and Environment