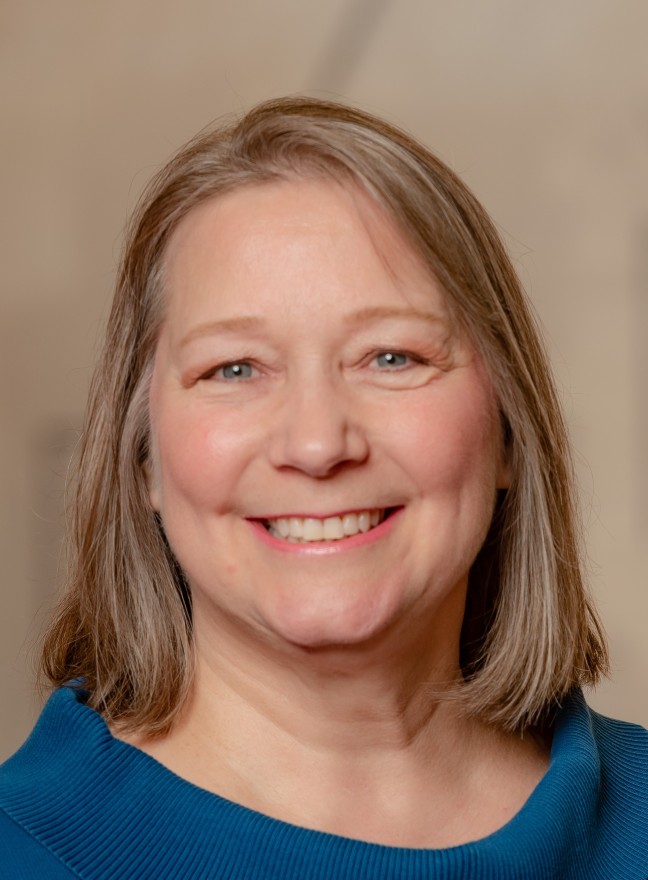 AMES, Iowa — An upcoming lecture will explore the role of Iowa State University scientists in making the Manhattan Project possible.

Teresa Wilhelm Waldof is an independent scholar and the leading expert on the Ames Project section of the Manhattan Project, as well as the granddaughter of Harley Wilhelm, co-founder of the Ames Laboratory. The Ames Lab is the only U.S. Department of Energy national research laboratory located on the campus of a major public research university.

Waldof will present “Wilhelm’s Way: The Inspiring Story of the ISU Chemist Who Saved the Manhattan Project” at 6 p.m. Monday, March 7, in the Memorial Union Sun Room. This lecture is free and open to the public.

Waldof will sign books after the event. Books can be purchased in advance or on site from the University Book Store. This event will also be livestreamed. A recording of the event will be posted to the lecture’s webpage one to two days after. 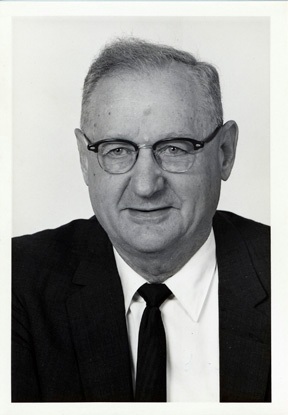 In 1942, Wilhelm was recruited by his boss and eventual Ames Lab co-founder, Frank Spedding, to establish a chemical research and development program – the Ames Project – to solve the problem of how to produce uranium for the Manhattan Project.

Wilhelm and his team of scientists and technicians developed a process for producing pure uranium, which made the world’s first controlled nuclear chain reaction possible. The Iowa State team eventually produced more than 1,000 tons of uranium for the Manhattan Project.

Waldof’s first book, “Wilhelm’s Way: The Inspiring Story of the Iowa Chemist Who Saved the Manhattan Project,” recounts the extraordinary life of Wilhelm, a sharecropper’s son who rose to prominence in the fields of chemistry and metallurgy.

Waldof has a Master of Business Administration and a bachelor’s degree in speech communications, both from the University of Minnesota. She is the director of sales and field operations for SageGlass Saint Gobain. Her speaking topics include the Ames Project and Wilhelm’s contributions to science, as well as problem-solving practices to improve business results.

This lecture is sponsored by the Committee on Lectures, which is funded by Student Government.

“Wilhelm’s Way: The Inspiring Story of the ISU Chemist Who Saved the Manhattan Project” 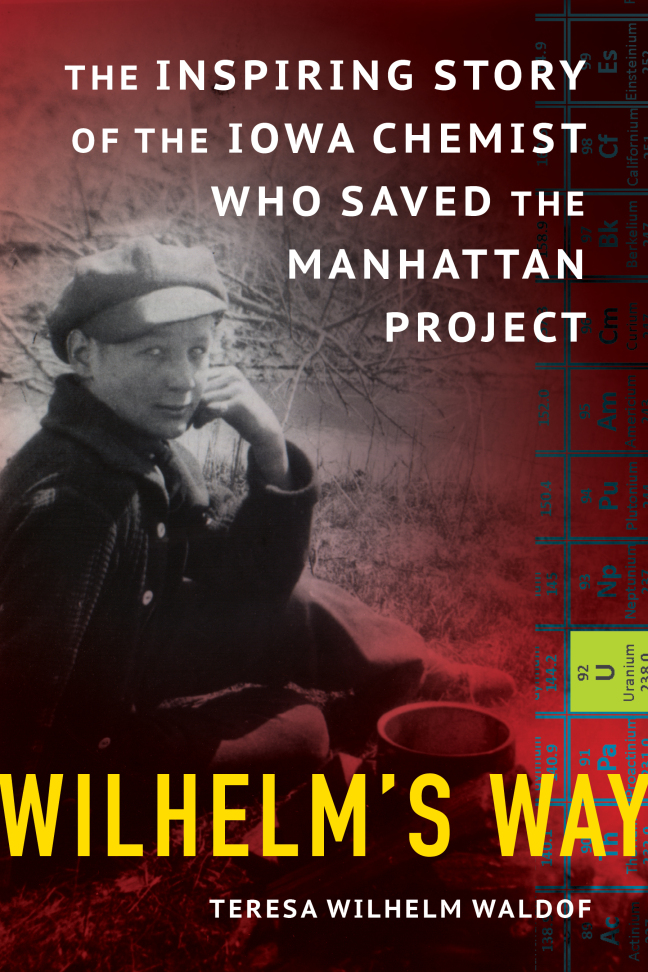