Behind the uptick in women’s alcohol consumption: stress, stereotypes, marketing 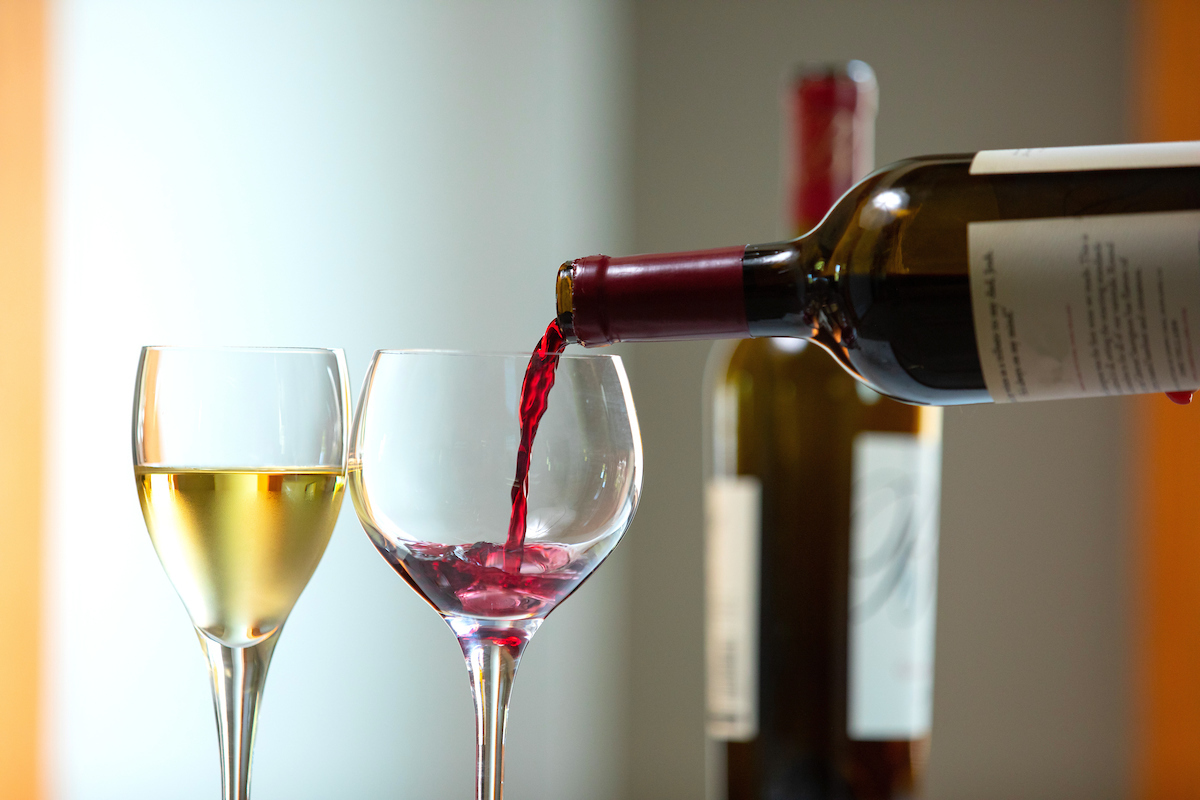 Sociology Prof. Susan Stewart says the upswing in women drinking started before the pandemic. Her new book explores the 'why' behind the stats.  Larger image. Christopher Gannon/Iowa State University

AMES, IA – During the first two years of the COVID-19 pandemic, a flurry of studies made it into the news cycle: Heavy drinking and alcohol-related deaths were spiking in the U.S.

Susan Stewart, professor of sociology at Iowa State University, said the increase was particularly noticeable for women. Her own research last year found a connection between the amount and frequency of alcohol consumed and pandemic-related stress and anxiety.

Women were more likely than men to experience layoffs or leave their jobs to care for children when schools and child care centers closed. They often took on more responsibilities, as well, like running errands for immunocompromised relatives. For many, an extra glass or two of something red, white or brown provided some respite at a time when life felt heavy.

But Stewart emphasized the upswing in drinking started well before the pandemic.

“Drinking among women – especially for white and college-educated women – has increased dramatically over the last two decades. There are real costs that come with this,” said Stewart.

Death certificate data from 1999 to 2016 show alcohol-related mortalities shot up 120% among non-Hispanic white women aged 25 to 64, followed by 72% among American Indians/Alaskan Natives and 39% among Hispanic women. African American women experienced a 19% decline in deaths.

"Alcohol research has largely focused on men and by people in the medical field. It doesn’t get at the ‘why’ behind the statistics I was seeing. So, I decided to look into some of the factors at play and how women perceive alcohol in their lives and society at large,” said Stewart.

Stewart’s extensive interviews with 32 women in 2019 are central to her new book, “On the Rocks: Straight talk about women and drinking.” Their stories, stitched together with the latest research and national data, suggest women are drinking more alcohol to cope with stress, move up at work, feel confident and have fun – or be perceived as having fun. 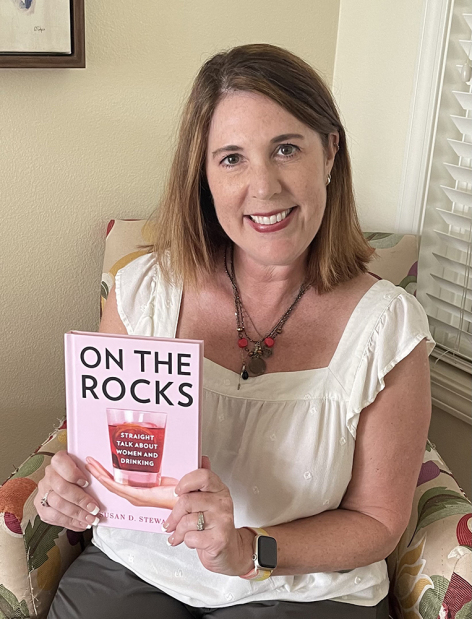 Many of the participants expressed concerns about friends, family or colleagues thinking they were dull or prudish if they didn’t drink. But Stewart underscored that women still face more stigma than men for drinking too much. She said women are navigating these expectations more often as alcohol seeps into new spaces.

"If you go to the movies, you can get a glass of wine; if you run a 5K, there's a beer tent at the end. It’s glamorized on Instagram and pervasive in movies and TV,” said Stewart.

She said other factors contributing to higher rates of drinking include the proliferation of alcoholic beverages marketed toward women and looser restrictions regarding where and when alcohol can be purchased. For example, many states have relaxed their laws regarding home delivery of alcohol since the pandemic.

Defining the problem, getting help

Stereotypes about women who drink can make it harder to get help, as well.

Stewart said the narratives fell into one of four limited categories: a social drinker who consumes one to two drinks at a nice dinner or fun “girls’ night” out; an abstainer who never drinks; a binge drinker in college; or an alcoholic who has reached rock bottom.

"A lot of people are in the gray zone, but we don't have words for that. We don’t have words for a stressed-out mom who’s drinking one glass, then two glasses, then a bottle of wine a night. I’d like to see people recognize a continuum of alcohol use and know that it can ebb and flow throughout someone’s life,” said Stewart, adding that alcohol use for mothers tends to decrease when children are young, increase when they first become empty nesters and then drop off again.

Stewart recommended looking at the criteria from the Diagnostic and Statistical Manual of Mental Disorders (DSM-5) for alcohol use disorder, which can be mild, moderate or severe, to indicate whether an intervention may be needed. While tracking the number of drinks consumed each week may help, she said the DSM-5 criteria better reflect the extent to which alcohol may be affecting someone’s health, relationships and work.

Stewart added that more resources are needed for people who feel like they need support, wherever they are on the continuum of alcohol use. Alcoholics Anonymous and rehab may not be the best fit for everyone, especially women. Mothers who have children at home and are primarily responsible for their care may have a hard time getting to meetings, and there’s more stigma attached to women who drink heavily.

While it’s unclear if the national stats on drinking will go back to pre-pandemic levels, Stewart said she’s starting to see a backlash to high alcohol consumption with the rise of non-alcoholic beverages and bars; emergence of Dry January and apps to cut back on drinking; and celebrities who have talked publicly about being sober or abstaining.

“During the pandemic, there was this proliferation of jokes and memes about mothers drinking to get through the day, and now, people are starting to say, ‘No, why are we doing this? Why aren't we addressing the root problems of our stress – of not getting support at home, balancing work and family, taking care of relatives?’”

Stewart emphasized her book provides valuable insights into a segment of the population navigating a society that’s “drenched in alcohol.” But most of the participants in her study were white and college-educated and many were mothers. She said more research needs to focus on other demographic groups.

Stewart’s next project will explore how COVID-19 has affected the alcohol consumption of people who identify as LGBTQ+.

Pulling from extensive interviews, the latest research and national data, Sociology Professor Susan Stewart says women are drinking more alcohol to cope with stress, move up at work, feel confident and have fun – or be perceived as having fun – in her new book “On the Rocks: Straight talk about women and drinking.”

"Alcohol research has largely focused on men and by people in the medical field. It doesn’t get at the ‘why’ behind the statistics I was seeing. So, I decided to look into some of the factors at play and how women perceive alcohol in their lives and society at large."

“On the Rocks: Straight talk about women and drinking.” Rowman & Littlefield, Aug. 2022.