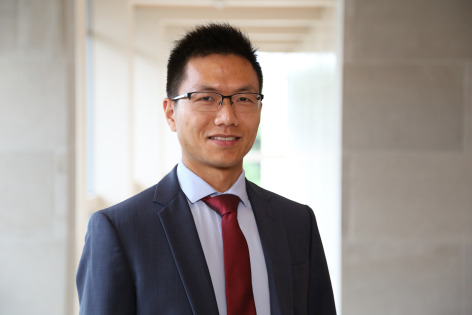 AMES, IA – You may want to take online reviews with a grain of salt the next time you plan a vacation. Researchers found high-end hotels often inflate their ratings when they face greater competition from Airbnb.

“We know hotels adapted to the competition with Airbnb by lowering prices, but we wanted to know if there was something else hotels were doing,” said Nie.

Before Airbnb emerged as a global player in the hospitality industry, several studies found between 15% and 30% of online reviews for hotels were made up. Hotel managers created fake customer reviews to boost their ratings and drag down their competitors. This “review manipulation” was highest among independent hotels in competitive markets.

Nie and his team decided to expand on these findings. They focused on the eight-year period following Airbnb’s launch in 2008 to see if this new form of competition changed how hotels manipulated reviews.

The enemy of my enemy is my friend

They found pressure from Airbnb listings led high-end hotels to increase their fake, positive reviews. But badmouthing other hotels with similar price points dropped off. Without the fake, negative reviews from their competing hotels, their overall ratings skewed higher.

The authors described this shift among hotels as “co-opetition instead of tit-for-tat.”

As for low-end hotels, the researchers found Airbnb did not have an effect. The tendency to post fake reviews, whether positive or negative, stayed the same. To help explain this, Nie shared that low-end hotels generally have a smaller volume of customer reviews and rely on them less to fill rooms compared to high-end hotels. 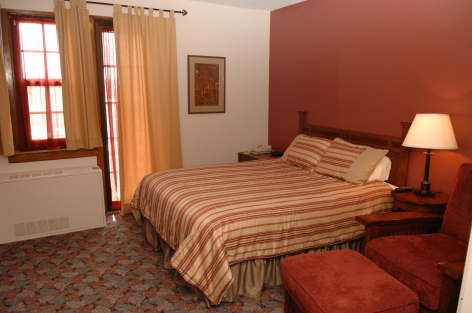 "A lot of people who stay at low-end hotels are less likely to pay attention to reviews compared to people trying to decide if a $500 resort is worth their money,” said Nie.

Customers who are paying more or are choosing a hotel for the experience of staying there have higher expectations, he added. They’re more likely to scroll through the reviews to look for any red flags before booking a room. Managers at high-end hotels recognize this.

“We have shown the evidence that if there are more Airbnb listings available around high-end hotels, those hotels tend to self-promote more by posting fake positive ratings. Consumers need to be careful because the reviews, especially on Tripadvisor, may be inflated and not be truly representative of the quality,” said Nie.

To come to their conclusions, the researchers analyzed 2,188 hotels in 67 Texas cities. They categorized hotels as low-end or high-end using data from Smith Travel Research, a hospitality analytics firm, and reviewed tax records to identify the periods during which hotels were operating.

“We were trying to get the most accurate picture of who was competing with who,” said Nie.

As part of that effort, the researchers also acquired data from AirDNA to classify the Airbnb listings into low-end and high-end categories. Nie explained, a private mansion with a pool has a greater chance of drawing customers away from a nearby resort or high-end hotel compared to an off-the-grid yurt with a pit toilet.

To measure the changes in review manipulation, the researchers compared the hotels’ ratings on Tripadvisor and Expedia. Tripadvisor lets anyone post a review of a hotel whereas Expedia only allows reviews from customers who have made a transaction through the site or its partners. A big difference in the review ratings between the two websites “offers an indication of the level of review manipulation.”

The authors acknowledged hotels could still create fake reviews on Expedia by paying for rooms, but it was much more likely to occur on Tripadvisor.

Customer reviews increasingly influence people’s purchasing decisions online. Along with helping people narrow their options, previous research has shown reviews are considered more credible than promotional campaigns. But as Nie and his colleagues show, they need to be viewed with some skepticism.

Nie plans to continue studying how Airbnb affects hotel strategies to compete for customers and which are most effective.

Professors Zhiqiang Zheng and Sumit Sarkar from the University of Texas at Dallas contributed to the paper published in MIS Quarterly. The research received support from a mini-grant through ISU’s Ivy College of Business.

Researchers found high-end hotels often post more fake, positive reviews about themselves and fewer negative reviews about other hotels when they face greater competition from Airbnb. This shift toward “co-opetition instead of tit-for-tat" creates inflated ratings.

“Consumers need to be careful because the reviews, especially on Tripadvisor, may be inflated and not be truly representative of the quality.”