AMES, Iowa – More women are now serving on municipal boards and commissions in Iowa due in part to the state’s gender balance law. The Carrie Chapman Catt Center for Women and Politics at Iowa State University, in partnership with the Friends of the Iowa Commission on the Status of Women, created the Gender Balance Project to track compliance at both the county and municipal level.

According to the latest report by the Gender Balance Project, 12 cities have achieved gender balance on nine commissions and boards included in the survey since the law went into effect in January 2012. Valerie Hennings, a scholar-in-residence at the Catt Center, says the initial municipal results mirror what is happening at the county level, where overall 49 percent of boards and commissions are gender balanced.

Another significant difference is the number of women in leadership positions at the municipal level. Nearly 30 percent of city boards are chaired by women, compared to 18 percent of county boards, Hennings said.

The Catt Center is compiling and providing the information in an effort to educate and help city and county administrators interested in achieving gender balance.

“While our data show that more work needs to be done, we have a number of success stories that provide opportunities to examine how some counties and cities are achieving gender balance on boards and commissions through their recruitment and retention efforts,” said Dianne Bystrom, director of the Catt Center.

“It is interesting to note that small towns, such as Nashua, as well as larger municipalities, like West Des Moines, are equally capable of achieving gender balance on their boards and commissions,” Bystrom said.

Iowa is the only state in the nation that legally requires gender balance on boards at the state, county and municipal level.  The law includes an exception if local leaders cannot find a qualified candidate, after three months, to comply with the gender requirements. However, the law does not require counties to report or track gender balance.

The goal of the Gender Balance Project is to collect data for 207 municipalities in Iowa – this includes the 99 county seats and the 200 largest cities in the state. So far, Hennings has received information for 124 communities.

“It is interesting to note that small towns, such as Nashua, as well as larger municipalities, like West Des Moines, are equally capable of achieving gender balance on their boards and commissions.” 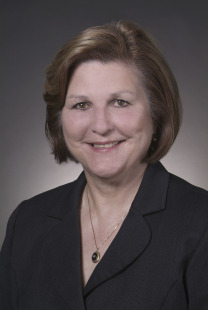 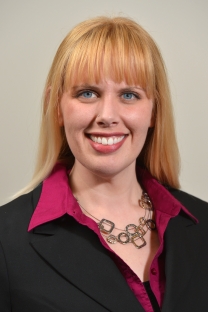