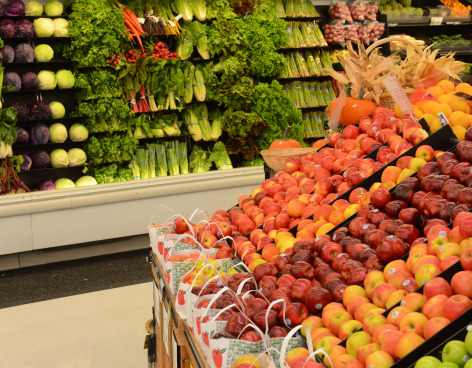 AMES, Iowa – Expanding waistlines and rising obesity rates have led to numerous ideas for policies, such as taxes on junk food or vouchers for fruits and vegetables, aimed at getting people to eat a more healthful diet. To better understand what influences food choices, a group of Iowa State University researchers looked at how prices, parents and peers affect fruit and vegetable consumption among African-American youths.

In the study, published in the Southern Economic Journal, researchers found that parents, generally mothers, who ate more fruit influenced their children to do the same. And children had a similar impact on their parents. However, only parents seemed to affect their children’s eating behaviors when it came to vegetables. In addition, the price of fruits and vegetables were found to affect consumption.

Researchers say understanding these family interactions in relation to price can help design more effective policy interventions. People are less likely to buy fresh produce if it is more expensive than other foods. Making fruits and vegetables more affordable and available can positively impact eating behaviors of parents and youth, researchers said.

“We know that price should have an effect on consumption,” said Helen Jensen, a professor of economics. “Understanding the extent of price response is very important. In this case, knowing if these youths, their parents or peers respond to price provides information we could use to develop effective ways to increase consumption of fruits and vegetables.”

Researchers also looked at the interaction between the youths and their best friends to see if there was an effect on consumption. While studies have shown that peers tend to significantly influence other behaviors, such as substance use and abuse, researchers did not find a similarly strong impact on healthful food choices.

“The underlying mechanism of the influence may be by example. Many youths in the sample still live with their parents and may be more exposed to the parent’s food consumption than to food choices made by their best friend. Also, fruits and vegetables may be more readily available within the family context than when the youth and the best friend interact—for example, when they are at a fast food restaurant,” said Oleksandr Zhylyevskyy, an assistant professor of economics.

Researchers analyzed data from more than 500 African-American families collected through the Family and Community Health Study, led by Carolyn Cutrona, a professor of psychology, and others. The data, collected every two to three years since 1997, assesses how individuals, families and communities affect mental health, education, careers and other outcomes over time.

African-American youths are a critical audience to reach because African-Americans, as a group, are at higher risk for excess weight gain and eat fewer fruits and vegetables than other racial and ethnic groups in the United States, researchers said. For the time frame examined in this study, the youths were 19 years old on average, an age when they have more say over what they eat. The fact that their eating behaviors reflected their parents’ stresses the importance of family meals.

Family interactions can increase the effects of policy-related changes. To better understand this multiplier effect and the potential benefits of intervention programs, researchers analyzed several hypothetical scenarios that illustrate how changing the food choices of one group might affect the other. For example, a program targeting parents to increase how often they eat fruit would indirectly increase fruit consumption among youths.

There is a similar impact for vegetables. Because price is also a factor for parents, programs that offer subsidies or coupons for produce would be an effective policy tool to influence the healthful eating choices of parents and youths.

Expanding waistlines and rising obesity rates have led to numerous ideas for policies, such as taxes on junk food or vouchers for fruits and vegetables, aimed at getting people to eat a more healthful diet. To better understand what influences food choices, a group of Iowa State University researchers looked at how prices, parents and peers affect fruit and vegetable consumption among African-American youths. 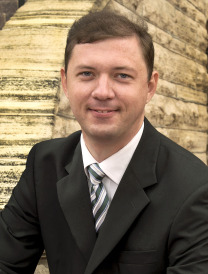 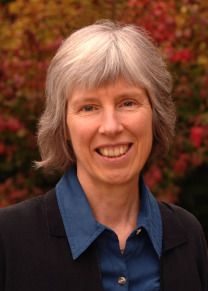 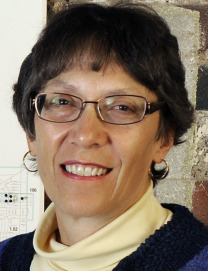