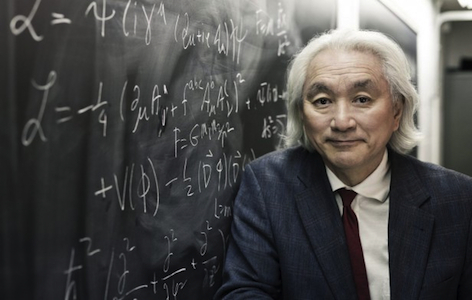 AMES, Iowa – When national news media want an expert to explain a science phenomenon, chances are they will call Michio Kaku. The theoretical physicist, who has a knack for popularizing even the most obscure concept, will kick off Iowa State University's Engineers' Week 2014 with a lecture on Sept. 19.

Kaku's presentation, "How Science Will Revolutionize Business, Medicine, Jobs and Life," will be at 7 p.m. Friday, Sept. 19, in Stephens Auditorium, Iowa State Center. It is free and open to the public. No tickets are required. Doors open at 6:15 p.m. A book signing follows in the Celebrity Cafe, lower level of Stephens Auditorium, where books will be available for sale.

The co-creator of string field theory, Kaku holds the Henry Semat Chair and Professorship in theoretical physics at the City College of New York. He is the author of several New York Times best sellers, including "Physics of the Future" and "Physics of the Impossible."

His latest book, "The Future of the Mind: The Scientific Quest to Understand, Enhance, and Empower the Mind," merges physics with neuroscience to explore what might be in store for our minds, such as practical telepathy, pills that make us smarter and brains implanted with artificial memories. It is the stuff of science fiction, yet Kaku conveys inspired predictions inferred from respected research in progress.

Kaku hosts two weekly radio programs ("Science Fantastic" and "Explorations in Science"), and has starred in many science programs for television, including the Science Channel series "Futurescape," and the History Channel's "The Universe." His television appearances include "CBS: This Morning," "60 Minutes," "Nightline," "The Daily Show with Jon Stewart," "The Colbert Report" and "The Late Show with David Letterman."

Kaku's presentation is co-sponsored by Engineers' Week, George Gund Lecture Fund, National Affairs Series on Innovation and the Committee on Lectures, which is funded by the Government of the Student Body.

"How Science Will Revolutionize Business, Medicine, Jobs and Life"

Tickets are not required
Doors open at 6:15 pm 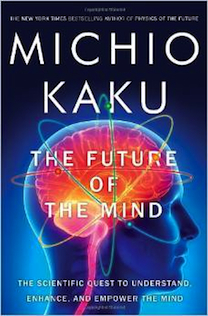