AMES, Iowa – For their work advancing materials science, statistics, animal science and biophysics, four Iowa State University researchers have been named 2014 Fellows of the American Association for the Advancement of Science (AAAS).

● Richard LeSar, the Lynn Gleason Professor of Interdisciplinary Engineering in the Department of Materials Science and Engineering and a scientist at the U.S. Department of Energy’s Ames Laboratory, is being honored “For pioneering work in modeling and understanding molecular solids under high pressures, and in applying simulations and theory to understand and predict dislocation behavior.”

● William Meeker, Distinguished Professor in Liberal Arts and Sciences in the Department of Statistics, is being honored “For outstanding development of statistical methodology with applications to engineering and quality improvement, for excellence in teaching and training, and for distinguished professional service to scientific organizations.”

Meeker does research in engineering applications of statistical methods, including warranty prediction, prognostics, pipeline integrity, design of accelerated tests, and model-assisted estimation of probability of detection.

● Christopher Tuggle, professor of animal science, is being honored “For distinguished contributions to the field of animal genetics and genomics, particularly for the application of transcriptional profiling to study networks controlling porcine immune response.”

Tuggle is developing a unique line of immunodeficient pigs as a model for biomedical research. An immunodeficient pig model would be valuable in testing vaccines and cancer drugs, and in improving therapies for people with immune deficiencies.

● Edward Yu, the John D. Corbett Professor in Chemistry, a professor of physics and astronomy and biochemistry, biophysics and molecular biology plus an associate of the Ames Laboratory, is being honored “For distinguished contributions to the field of efflux transporters, which mediate resistance to a variety of antimicrobials in bacteria.”

The annual awards recognize researchers for their “scientifically or socially distinguished efforts to advance science or its applications,” according to the AAAS award announcement.

The association is honoring 401 new fellows this year. The fellows will be formally announced in the News & Notes section of the Nov. 28 issue of the journal Science. They’ll also be honored Feb. 14 during the AAAS Annual Meeting in San Jose, Calif.

The AAAS is the world’s largest general scientific society and the publisher of Science. It was founded in 1848 and includes 254 affiliated societies and academies of science.

Four campus researchers are 2014 Fellows of the American Association for the Advancement of Science (AAAS). They work in materials science, statistics, animal science and biophysics. The AAAS is the world’s largest general scientific society and publisher of the journal Science. 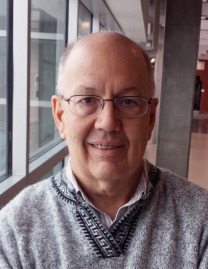 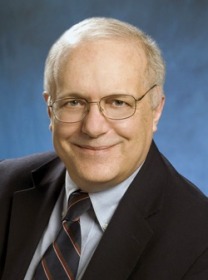 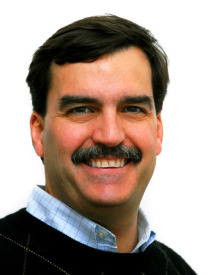 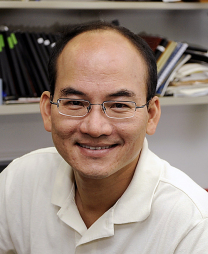