ISU will host 'Honor and Sacrifice' documentary and filmmaker Feb. 17 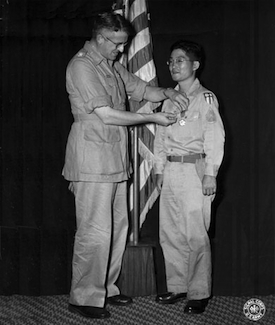 AMES, Iowa — Japanese American Ray Matsumoto was an internment camp detainee when he enlisted in the U.S. military during World War II. And while two of his brothers fought for Japan, he fought with an American guerrilla unit in Burma, becoming a decorated hero in a war that ripped apart his family. His story is told in a powerful, award-winning documentary, "Honor and Sacrifice."

Iowa State University will host a showing of the film and a panel discussion with filmmaker Lucy Ostrander. "Honor and Sacrifice: Remembering a Japanese-American Hero" will be at 7 p.m. Tuesday, Feb. 17, in the Memorial Union Great Hall. The 28-minute film will be followed by a panel discussion with Ostrander, Jane Dusselier, director of the Asian American Studies Program, Neil Nakadate, professor emeritus of English, and Ames resident Grace Amemiya, a former internee. The presentation is part of the Day of Remembrance Event.

During the war, Matsumoto fought against the Japanese with Merrill's Maurauders deep in the Burmese jungle. He used his Japanese language skills and military training to save his surrounded, starving battalion. Meanwhile, two of his brothers served in the U.S. military and two in the Japanese; and his parents and sisters were living in the family's ancestral home in Hiroshima.

Using archival footage and family photographs, "Honor and Sacrifice" tells the complex story of Matsumoto's secret work in military intelligence, the internal conflicts and ironies Japanese-American enlistees experienced while their families remained imprisoned by the U.S. government, and the complex tale of a Japanese immigrant family ripped apart by World War II. 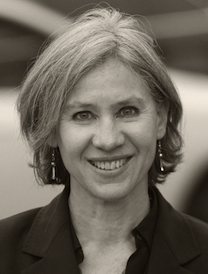 Produced by the filmmaking team of Ostrander and Don Sellers, the film won two prestigious national history awards in 2014 — the Erik Barnouw Award from the Organization of American Historians for outstanding programming in documentary film concerned with American history, and the History in Progress Award from the American Association for State and Local History.

Ostrander and Sellers together have more than 30 years of documentary experience since completing master's degrees from Stanford University's documentary film program. Both have earned several awards for their producing, directing and cinematography.

The presentation is co-sponsored by the Asian American Studies program; International Studies program; departments of Anthropology, English,Geological and Atmospheric Sciences, History, Psychology, Sociology and World Languages and Cultures; University Library; Veterans Center; College of Liberal Arts and Sciences; and the Committee on Lectures, which is funded by the Government of the Student Body. 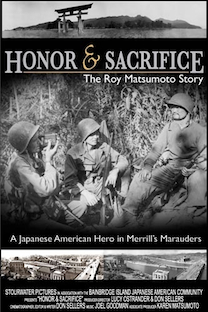