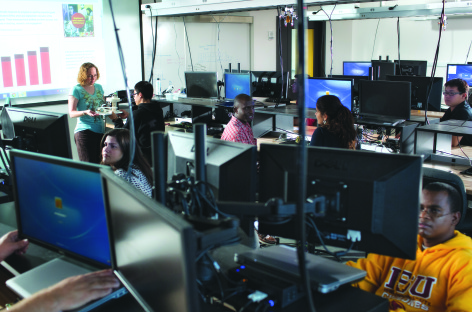 In all, 12 of Iowa State’s schools or departments rank among the magazine’s top 25 public programs.

The magazine says it analyzed more than 1,200 graduate programs to compile the rankings. Every year, the magazine publishes new rankings for some disciplines and older rankings for others.