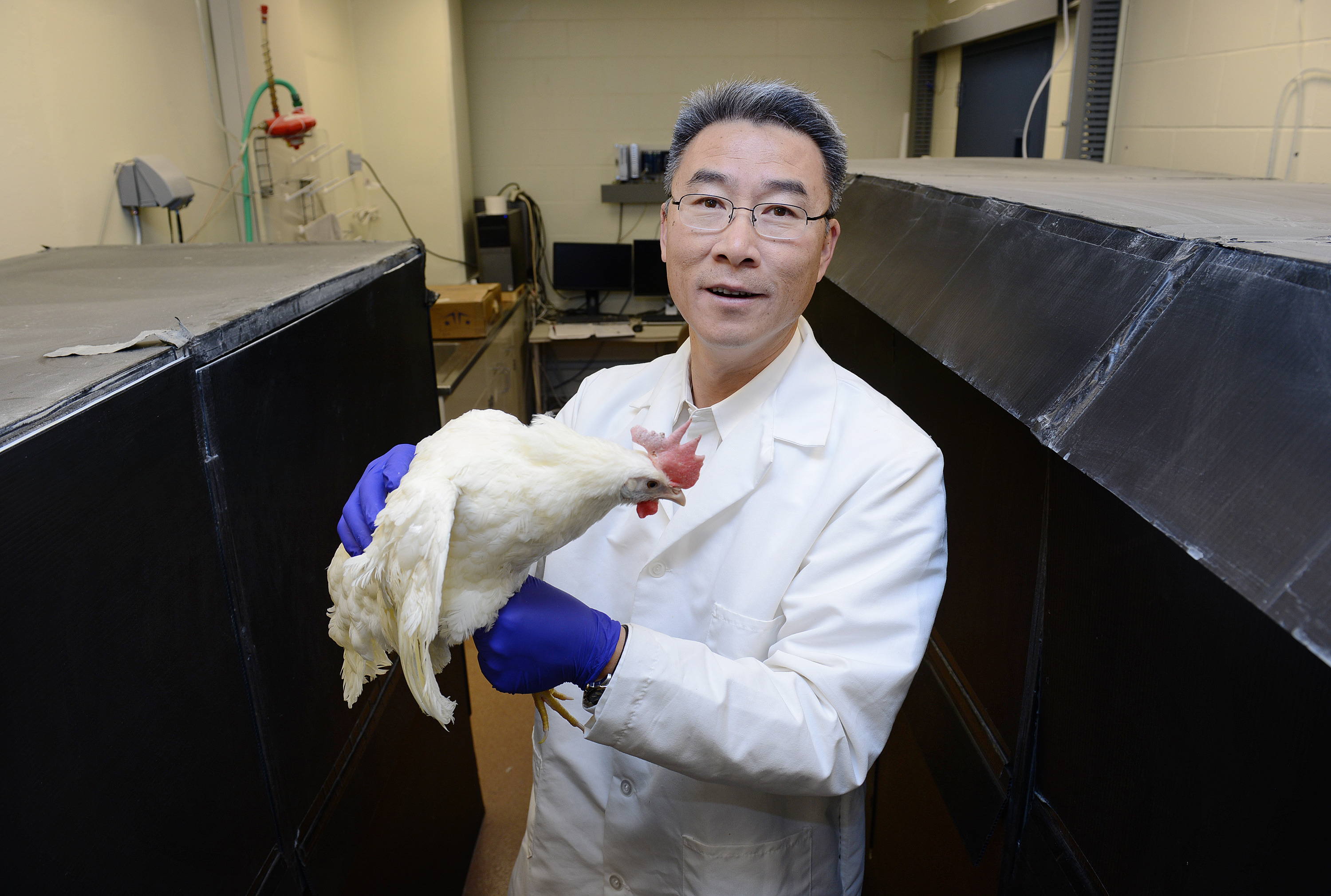 Hongwei Xin, a Distinguished Professor of agricultural and biosystems engineering and director of the Egg Industry Center at Iowa State, said the study compared conventional egg production, which features six laying hens to a cage, with two alternative models, the first study to do so on a commercial scale.

The first alternative housing system is known as an enriched colony system, in which approximately 60 birds share a large enclosure with access to amenities such as perches, nest boxes and scratch pads. The second alternative housing system analyzed in the study is known as an aviary, in which hundreds of hens are allowed to roam freely in a large space for much of the day.

Pressure has grown in recent years on egg producers to move away from conventional production methods due to animal welfare concerns, creating a need for empirical research into alternative production methods, said Xin, who holds the Iowa Egg Council Endowed Professorship.

California’s Proposition 2, which went into effect on Jan. 1, requires egg producers to provide hens a minimum space of 116 square inches, an increase of 73 percent from current industry standards. Producers that don’t comply with the California law can’t sell shell eggs in the state.

“The project arose from the needs of the industry and retailers,” Xin said. “There was a need for comprehensive analysis of these different production systems and their impact on animal welfare, food safety, production economics and the environment.”

But each production system comes with tradeoffs.  The aviary system, for instance, creates the potential for increased environmental impacts. Xin said his group found that the conventional and enriched colony systems had similar effects on indoor air quality, with ammonia levels rarely exceeding 15 parts per million. The aviary system resulted in higher dust levels and emissions, with indoor ammonia levels occasionally reaching 25 parts per million or higher on cold days.

That’s because chicken manure can easily land on the floor of an aviary as the birds have so much space in which to move. The manure dries out and turns to dust, which is then kicked around by the roaming birds, Xin said.

Xin’s team contributed three articles in the first wave of nine publications just released in the March issue of the journal Poultry Science. Subsequent articles will focus on economics, hen physiology, welfare and other topics. Other researchers and scientists for the project, addressing the remaining components of the holistic project, include personnel from Michigan State University, the University of California, Davis and the U.S. Department of Agriculture’s Agricultural Research Service. Around 15 ISU personnel contributed to the project over the course of three years, Xin said.

“The project arose from the needs of the industry and retailers. There was a need for comprehensive analysis of these different production systems and their impact on animal welfare, food safety, production economics and the environment.” 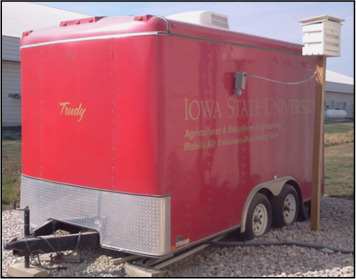