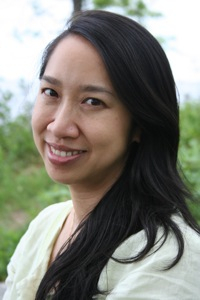 AMES, Iowa — A New York City writer whose journey of self-discovery involved foraging for food in the city's parks will discuss her memoir at Iowa State University on Monday, April 6.

Ava Chin will present "Eating Wildly: Foraging for Life, Love and the Perfect Meal" at 7 p.m. in the Memorial Union Great Hall. Her talk is free and open to the public.

Chin's book, "Eating Wildly," tells the story of how she was able to reconcile her past and learn lessons of self-reliance through foraging and the DIY-food movement. Her book also catalogs the variety of edible and medicinal plants she discovers in urban parks and backyards, and includes recipes and culinary information.

"Eating Wildly" was named one of Library Journal's Best Books of 2014 (memoir), and was a Goodreads Choice Award 2014 semifinalist (foods and cookbooks). NPR’s "The Splendid Table" chose it for their Staff Book Picks of 2014, Kirkus Reviews described it as a “delectable feast of the heart,” and The Huffington Post named Chin one of “Nine Contemporary Authors You Should Be Reading.”

The former "Urban Forager" columnist for The New York Times, Chin is an associate professor of creative nonfiction and journalism at The City University of New York. She has written for the Los Angeles Times Sunday Magazine, Saveur, Marie Claire and the Village Voice. Chin holds a Ph.D. from the University of Southern California.

Chin's presentation is co-sponsored by AgArts, Casey Land Committee-Everett Casey Nature Reserve, the Creating Writing Program, the Department of English, the Graduate Program in Sustainable Ag Colloquium, the Sustainable Agriculture Student Association and the Committee on Lectures, which is funded by the Government of the Student Body.

"Eating Wildly: Foraging for Life, Love and the Perfect Meal" 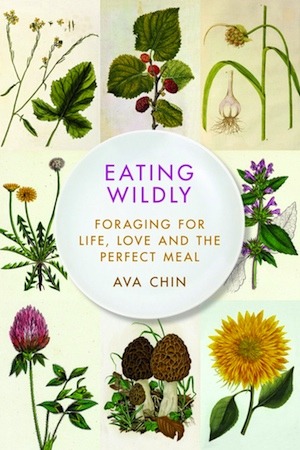