AMES, Iowa – New research from an Iowa State University ecologist shows that agricultural inputs such as nitrogen and phosphorus alter soil microbial communities, which may have unintended environmental consequences.

Adding nitrogen and phosphorus, commonly used as fertilizers, to the soil beneath grasslands shifts the natural communities of fungi, bacteria and microscopic organisms called archaea that live in the soil, said Kirsten Hofmockel, an associate professor in the ISU Department of Ecology, Evolution and Organismal Biology.

Hofmockel and other scientists associated with the Nutrient Network, a global grid of scientists who investigate ecological responses in grasslands around the world, revealed that microbial community responses to fertilizer inputs were globally consistent and reflected plant responses to the inputs.

Many soil microbes perform helpful functions to their native ecosystems, and altering those microbial communities may have negative environmental consequences, Hofmockel said.

“These shifts are somewhat predictable, and this helps us to understand how human activity can affect microbial communities in the soil, something that isn’t very well understood,” she said.

For instance, some soil microbes change the form of nitrogen in the soil. Ammonia-oxidizing archaea feed on ammonia and then convert it into nitrate. Hofmockel said the research shows that those ammonia oxidizers grow as more nitrogen is introduced, essentially because those organisms have access to more food. As a consequence, increasing amounts of nitrate may leach into waterways, Hofmockel said.

The findings were published in the Proceedings of the National Academy of Sciences in August. The experiments took place on 25 grasslands across the globe as part of the Nutrient Network. The effort is among the first to test if the responses of soil microbial communities to fertilizer remains consistent across a range of environments.

“This is a really cool experiment because it’s a grassroots network,” Hofmockel said. “Pretty much anyone can do these experiments. Everyone has the same size plots set up the same way.”

ISU scientists established and maintain one of the experimental sites at the Chichaqua Bottoms Greenbelt in northeast Polk County, she said. The Nutrient Network offers opportunities for students to get involved with science through independent studies or collaborating with the larger network, Hofmockel said. Scientists use the network to address questions related to plant growth, microbiomes, herbivory and nutrient cycling, she said. 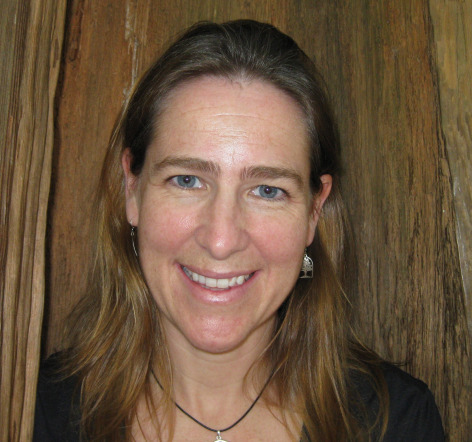 New research from an Iowa State University ecologist shows that agricultural inputs such as nitrogen and phosphorous alter soil microbial communities, which may have unintended environmental consequences.

“These shifts are somewhat predictable, and this helps us to understand how human activity can affect microbial communities in the soil, something that isn’t very well understood.”