AMES, Iowa – A Distinguished Professor at Iowa State University has been elected to the National Academy of Medicine for her achievements in human nutrition research, the academy announced on Monday.

Diane Birt, a Distinguished Professor of food science and human nutrition, was named among 70 new members and 10 international members of the National Academy of Medicine. Birt’s induction into the academy, considered one of the highest honors in the fields of health and medicine, recognizes her professional achievements and commitment to service.

“I am thrilled to see another member of our talented faculty receive the recognition and distinction she deserves,” said ISU President Steven Leath. “Election to a National Academy is a tremendous professional achievement, and Dr. Birt has certainly earned this high honor through her exceptional work in nutrition science.”

Birt has made numerous contributions to human nutrition throughout her 40-year career.  She investigated plant components that help prevent cancer, and her research helped show links between dietary practices and cancer prevention. She’s also investigated the health benefits and adverse effects of botanical supplements.

“I’m delighted and honored to have been invited to join the National Academy of Medicine,” Birt said. “It was an honor just to be nominated, and when you look at the distinguished people who make up the academy’s membership, it’s humbling to be among them.”

She said her focus on nutrition and dietary guidelines offered opportunities for her work to inform public policy and to serve the general public.

“The National Academy of Medicine strives to put science into action, which requires scientists with a powerful commitment to service,” she said. “I’m grateful that I’ve had many opportunities to serve them during my career.”

Birt joined the Iowa State faculty in 1997, and she served as chair of the ISU food science and human nutrition department from 1997 to 2004. She has authored or co-authored more than 130 peer-reviewed research publications. Throughout her career, she’s helped to advise the U.S. Department of Agriculture and the National Institutes of Health.

Birt is the second ISU faculty member named to the National Academy of Medicine, formerly known as the Institute of Medicine. Catherine Woteki, former dean of the College of Agriculture and Life Sciences, was inducted in 1998.

The academies also encourage education and research, recognize outstanding contributions to knowledge, and increase public understanding in matters of science, engineering, and medicine. The newly elected members raise NAM’s total active membership to 1,826 and the number of international members to 137, according to the academy’s website. 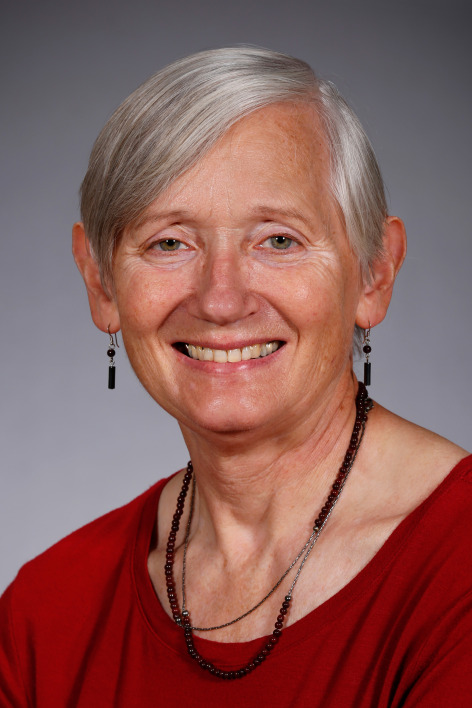 “The National Academy of Medicine strives to put science into action, which requires scientists with a powerful commitment to service. I’m grateful that I’ve had many opportunities to serve them during my career.”