But that can change if El Nino is followed immediately by its antithesis, a cooling of waters in the Pacific Ocean known as La Nina.

El Nino, the name given to a band of warm water that tends to develop in the central Pacific Ocean, emerged once again at the end of 2015 to become one of the strongest examples of the phenomenon on record, helping to fuel storms that have rippled across Southern California and Arizona.

Elwynn Taylor, a professor of agronomy at Iowa State who studies weather, said history shows that El Nino might be good news for Iowa farmers if the trend is long-lived enough to affect the growing season.

Years during which El Nino extends into a growing season have resulted in above-trend yields in the Midwest for corn and soybeans 70 percent of the time, he said.

But in years such as 1983 and 1987-88 strong El Nino events morphed into equally strong La Ninas, resulting in droughts that hurt crops, he said. But Taylor said there’s no guarantee this year’s El Nino will give way to La Nina.

There are few certainties any time El Nino materializes, muddying the weather picture for anyone trying to predict the results. Farmers might not have a clear idea of how this year’s strong El Nino will affect them until spring.

“All El Ninos seem to have their own personalities,” Taylor said. “This one comes in by most measures as stronger than usual.”

El Nino affects weather by upsetting atmospheric pressure patterns, Taylor said. Every seven years or so, the phenomenon grows strong enough to change weather across the United States and beyond. Usually, that results in warmer than usual winters and cooler than usual summers in the Midwest.  It also often creates wetter than usual weather in the Southwest.

Taylor also said widespread rainfall in December has soaked much of the soil in the Midwest, meaning virtually all drainage tiles from Iowa to Ohio are running off excess moisture. That raises concerns that additional moisture in the spring could slow planting by keeping farmers out of their fields, he said. 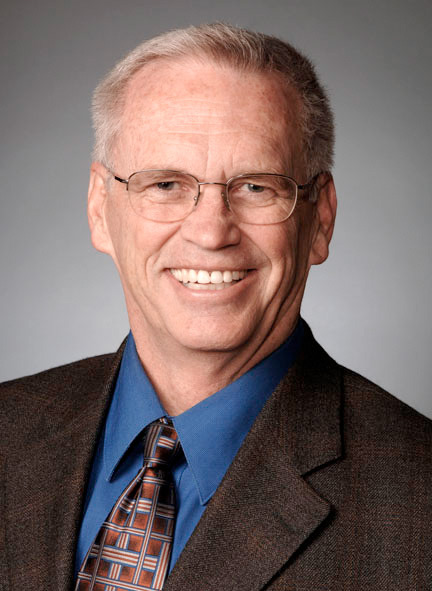 “All El Ninos seem to have their own personalities. This one comes in by most measures as stronger than usual.”