AMES, Iowa – Methane and nitrous oxide emissions that result from human activity make the terrestrial biosphere a net contributor of greenhouse gas emissions, according to a new study published in Nature.

The findings reverse the commonly held view among climate scientists that the terrestrial biosphere, a term used to refer to all land-based ecosystems on the planet, slows climate change by acting as a carbon dioxide sink, or a reservoir that absorbs carbon dioxide and temporarily takes it out of circulation.

Instead, the methane and nitrous oxide released from the terrestrial biosphere is roughly two times larger than the cooling effect of the biospheric carbon dioxide sink, said Chaoqun Lu, an ISU assistant professor of ecology, evolution and organismal biology and co-author of the study.

Put another way, what was once thought to be a helpful pit stop for carbon dioxide to accumulate harmlessly without contributing to global warming actually isn’t as helpful as scientists had hoped. On balance, the climate warming capacity of the terrestrial biosphere’s emissions surpasses its ability to slow climate change by sequestering carbon.

Lu said human activity connected to agriculture, waste management and other practices has transformed the terrestrial biosphere. Those changes lead to emissions of greenhouse gases such as methane and nitrous oxide.

Lu said human-caused fluxes of greenhouse gases in southern Asia, a region including China and India, led to larger net climate warming effects compared to other regions of the globe. Rice cultivation and livestock production likely drove much of those emissions, she said. Fertilizers account for another manmade contributor, according to the paper.

The study, published in the journal Nature this week, is the first to look at the net human-induced balance of carbon dioxide, methane and nitrous oxide from the terrestrial biosphere on a global scale. Lu was one of 23 scientists at 16 institutions to contribute to the international project. Hanqin Tian, director of Auburn University’s International Center for Climate and Global Change Research, is the lead author of the paper. 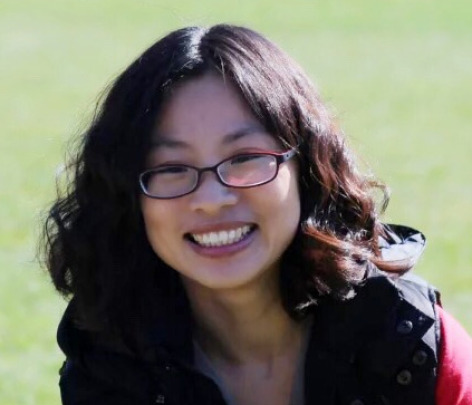