AMES, Iowa – Iowa State University researchers have received a grant that will allow them to apply cutting-edge technology to unlock the potential of the yam, a crop that carries major significance across the globe.

The three-year, $830,000 grant from the National Science Foundation will help Kan Wang, a professor of agronomy, and her colleagues develop a suite of technological tools that could allow scientists to develop yams with improved yields, nutritional value and better resistance to stresses. The grant is part of NSF’s Basic Research to Enable Agricultural Development, or BREAD, program.

Yams are a plant species cultivated throughout Africa, Asia, the Caribbean and Latin America for their starchy tubers. Yams are less common in the United States and often confused with sweet potatoes, a separate plant species.

“The yam is a tropical crop that’s extremely important globally and very nutritious,” Wang said. “It carries cultural importance throughout Africa. It has nutritional, cultural and even medicinal significance to populations across the globe.”

The team, led by Wang, will utilize revolutionary genome-editing technology including the CRISPR/Cas9 system to forge a greater understanding of the plant’s genome. They’ll develop an array of tools that will allow future researchers to use the technology to answer specific questions regarding yam gene function and disease resistance, among other uses, Wang said.

Wang said the project fits with Iowa State University’s longtime connection to research and outreach in the realm of international agriculture, and investment from the Presidential Initiative for Interdisciplinary Research – a program launched by ISU President Steven Leath to support research efforts that could lead to major advances, discoveries and technologies – also positions the university as an ideal setting for this kind of project, she said.

In addition, project personnel will conduct focused workshops and training for African scientists, and ISU undergraduate students will travel to Africa in connection with the research as a study abroad opportunity, Wang said.

“In three years, we hope we will have created a toolkit for scientists to increase the value of the yam as a crop,” she said. “That means better yields, more resistance to stress and greater nutritional and medicinal value.” 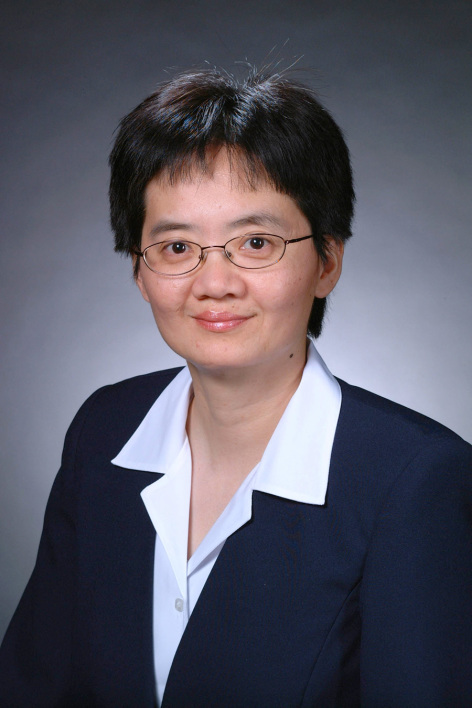 A new grant from the National Science Foundation will allow ISU researchers to study the genome of the yam, an important crop in global agriculture. The research team will utilize revolutionary genome-editing technology including the CRISPR/Cas9 system to develop an array of tools that could answer specific questions regarding yam gene function.

“In three years, we hope we will have created a toolkit for scientists to increase the value of the yam as a crop. That means better yields, more resistance to stress and greater nutritional and medicinal value.”