AMES, Iowa – An Iowa State University physicist has won early career grants from the U.S. Department of Energy’s Office of Science and the National Science Foundation to study and model advanced materials with exotic properties.

Rebecca Flint, an Iowa State assistant professor of physics and astronomy, is working to unveil the mysteries of materials characterized by strongly interacting electrons.

In those materials, all the particles, even if they’re far apart from each other, interact with other. That’s in contrast to many materials, including most metals, which contain non-interacting electrons and are much easier to model and understand.

“The studies of these advanced materials are like fundamental studies of the universe, except in my field, each crystal realizes its own tiny universe,” Flint said. “Even though all of these materials are made up of electrons and protons, at low temperatures, each reveals a different version of nature, where the laws of physics and even the fundamental particles can be completely different from their high-temperature constituents.”

The grants supporting Flint’s theoretical research and modeling are:

“I’m studying materials with strongly interacting electrons that behave completely differently from the more typical ‘free’ electrons that effectively don’t talk to each other,” Flint said. “This is where a lot of the cutting-edge problems in my field are. At low temperatures, these materials obey completely new laws of physics, generating all sorts of novel behavior.”

The two early career projects are all about understanding fundamental physics. And Flint says there is great value in such work.

“We’re certainly going to learn more about the new, possible universes in materials,” she said. “And we’ll learn what new things are possible.” 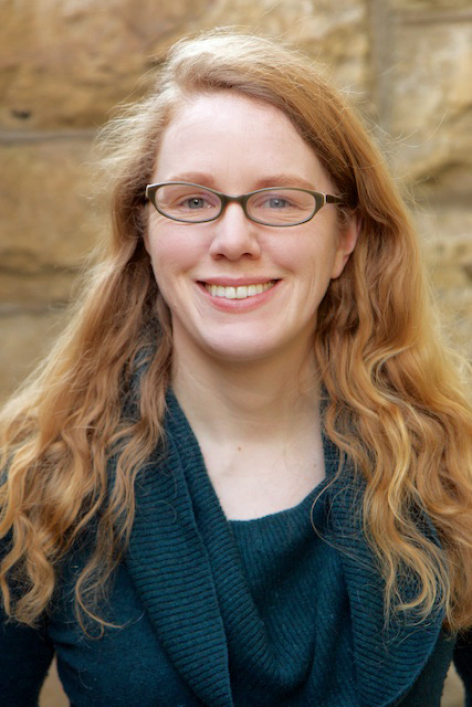 “The studies of these advanced materials are like fundamental studies of the universe, except in my field, each crystal realizes its own tiny universe."