AMES, Iowa – Imagine you want to build an intricate work of architecture, like a castle.

Now imagine that, once all its individual components are brought together, the castle builds itself automatically. Finally, imagine this castle is so small that it’s measured on the same scale as DNA, viruses and small molecules.

You’ve just entered the nanoscale world where Eric Henderson lives. And if this sounds like magic to you, maybe you’re not far off the mark.

“It’s the magic of how DNA works,” said Henderson, a professor of genetics, development and cell biology at Iowa State University.

Henderson, along with his former graduate student Divita Mathur, studies how to build nanomachines that may have real-world medical applications someday soon. He and Mathur recently published an article in the peer-reviewed Scientific Reports describing his laboratory’s successful effort to design a nanomachine capable of detecting a mockup of the Ebola virus.

He said such a machine would prove valuable in the developing world, where access to diagnostic medical equipment can be rare. He said his nanotechnology could be fabricated cheaply and deployed easily. Used in conjunction with a smartphone app, nearly anyone could use the technology to detect Ebola or any number of other diseases and pathogens without the need for traditional medical facilities.

The trick lies in understanding the rules that govern how DNA works, Henderson said.

“It’s possible to exploit that rule set in a way that creates advantages for medicine and biotechnology,” he said.

The iconic double-helix structure of DNA means that one strand of DNA will bind only with a complementary side. Even better, those compatible strands find each other automatically, like a castle that builds itself. Henderson harnessed those same principles for his nanomachines. The components, once added to water and then heated and cooled, find each other and assemble correctly without any further effort from the individual deploying the machines.

And just how “nano” is a nanomachine? Henderson said about 40 billion individual machines fit in a single drop of water.

The machines act as a diagnostic tool that detects certain maladies at the genetic level. For the recently published paper, Henderson and Mathur, now a postdoctoral research fellow at the Center for Biomolecular Science and Engineering at the Naval Research Laboratory in Washington, D.C., designed the machines to look for signs of Ebola, though the experiments in the study used a mock version of the viral genome and not the real thing. Henderson employed an embedded photonic system that tests for the presence of the target molecules. If the machines sniff out what they’re looking for, the photonic system flashes a light, which can be detected with a machine called a fluorometer.

Henderson said this sort of technology could be modified to find certain kinds of molecules or pathogens, allowing for virtually anyone, anywhere to run diagnostic tests without access to medical facilities.

He also envisions a time when similar nanoscale architectures could be used to deliver medication precisely where it needs to go at precisely the right time. These nanomachines, built from DNA, essentially would encapsulate the medication and guide it to its target.

Henderson said such advances aren’t that far beyond the reach of modern medicine. It just requires scientists in the field to think small. Really small, in this case.

Tiny machines that build themselves and detect disease? Step inside the nanoscale world of Eric Henderson.

“It’s possible to exploit that [DNA] rule set in a way that creates advantages for medicine and biotechnology.” 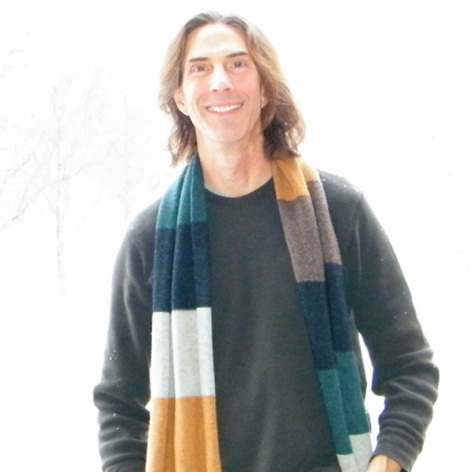 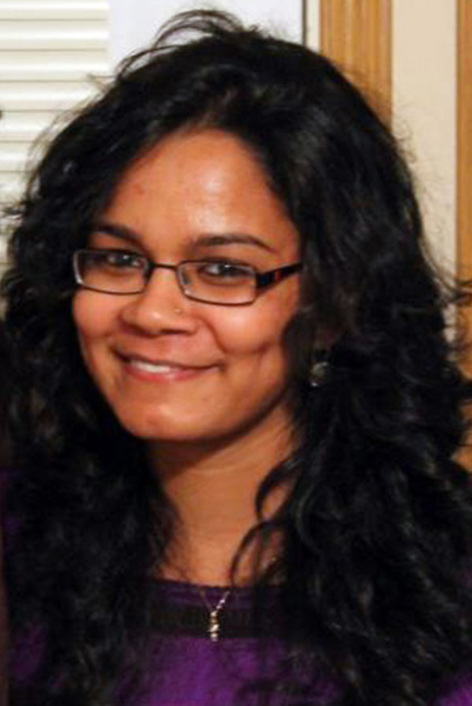