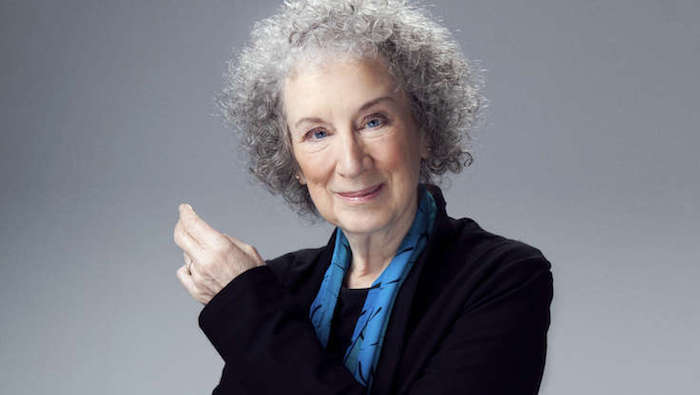 AMES, Iowa -- "I think calling it climate change is rather limiting. I would rather call it the everything change," said writer and environmental activist Margaret Atwood, who will speak at Iowa State University.

"Which Future? Fiction and the Everything Change" will be at 8 p.m. Tuesday, Nov. 1, in the Memorial Union Great Hall. Atwood's talk is free and open to the public.

Atwood's critically acclaimed work is widely known for its commentary on the human condition and female experience. She has written more than 40 works of fiction, poetry and critical essay. Her novels include Booker Prize winner "The Blind Assassin," "The Handmaid's Tale," "The Robber Bride," "Alias Grace" and "The Heart Goes Last." Atwood's MaddAddam trilogy — "Oryx and Crake," "The Year of the Flood" and "MaddAddam"— is being adapted for HBO. New York magazine called Atwood "probably the world's most distinguished doomsday novelist," a creator of "speculative fiction."

Atwood's talk is co-sponsored by the MFA program in creative writing and environment, Office of Sustainability, The Green Umbrella, University Library, Ames Public Library Friends Foundation, Humanities Iowa and the World Affairs Series and Committee on Lectures, both funded by Student Government. More information is available online at ISU Lectures Program, or by calling 515-294-9935.

"Which Future? Fiction and the Everything Change"