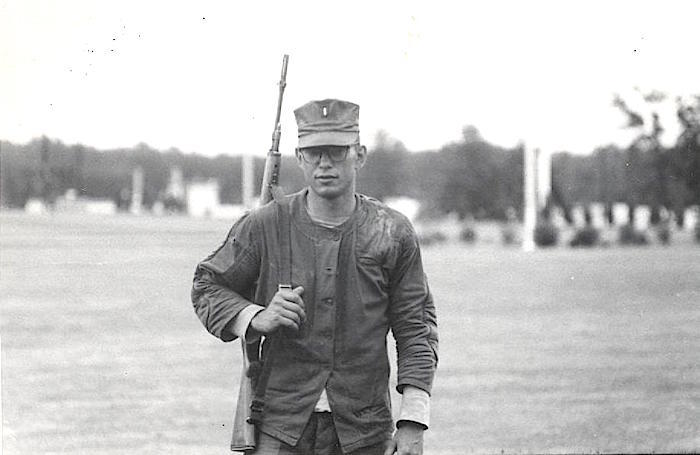 AMES, Iowa -- During a Veterans Day observance, Iowa State University will honor a former student from Carroll who lost his life in Vietnam.

Wayne William Gross and three other former Iowa State students who died in military service will be recognized during the Gold Star Hall Ceremony, 3:15 p.m. Monday, Nov. 7, in the Memorial Union Great Hall on the university's campus. It is free and open to the public.

Although Gross’ name was previously engraved on the memorial wall, he has not been honored in a ceremony. His remembrance has been made possible with information provided by his sister, Sister Mary Suzanne of the Franciscan Sisters of the Eucharist; and his widow, Leanne McFadden Gross Harvey.

Wayne was born June 28, 1941, in Carroll to Raymond and Marcella Gross. The family lived on a farm about eight miles north of town, and Wayne grew up an Iowa farm boy. He helped his father with grain and livestock, and was active in 4-H. Gross and his younger sister, Suzanne, showed steers at the Carroll County Fair in Coon Rapids.

Gross was an excellent student and extremely involved in sports. He played football and baseball, wrestled, and ran track. He also was active in his faith — the family belonged to Mt. Carmel Parish. Upon graduating from Kuemper High School in 1959, Gross entered a religious order. He went on to the University of Notre Dame and joined the Congregation of the Holy Cross, becoming a religious brother in the Catholic Church.

From Notre Dame, Wayne transferred to St. Louis University. There, he received his bachelor’s  degree in biology. He continued on to Iowa State University, earning his master’s degree in economics in 1967. In 1968, Gross entered the Marine Corps Officers Training School and became a 2nd Lt. He eventually went on to serve in Company M 2nd Platoon, 3rd Battalion 9th Marines as a platoon commander. 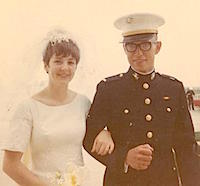 While Gross was in graduate school at Iowa State, he met Leanne McFadden. They married April 20, 1968, in Quantico, Virginia, just prior to his deployment. Gross was called to South Vietnam a month later, and started his tour on July 10, 1968. He was passionate about the military, proud to be a Marine called to action and prepared to go.

On August 19, 1968—only one month after deployment — 2nd Lt. Gross met his fate. He deployed his squads to provide covering fire for another platoon moving toward a densely wooded hill outside of Hue in Quang Tri Province. The advancing unit came under a heavy enemy grenade attack and automatic weapons fire. Gross established a base of fire and immediately came under accurate fire from the hostile force. Disregarding his own safety, Gross repeatedly exposed himself to intense fire as he moved among his men to direct their efforts and ensure maximum firepower was being delivered. His actions subsequently led to the defeat of the enemy; however, he was mortally wounded by sniper fire during action. He was 27 years old.

In 1969, the President Richard Nixon posthumously awarded Gross the Silver Star for “conspicuous gallantry and intrepidness in action” against the Viet Cong. In addition, he was awarded the National Defense Service Medal, Purple Heart, Vietnam Campaign Medal and Vietnam Service Medal.

2nd Lt. Gross is buried at Mt. Carmel Cemetery in Carroll, next to his parents.

Following Gross’ death, an Iowa State alumnus and one of his fellow graduate students wanted to honor his fallen friend’s selflessness. He established the Wayne W. Gross Graduate Fellowship in honor of Wayne’s sacrifice for our country. The recipients of the fellowship are Iowa State doctoral students in economics who are beginning their dissertation process. 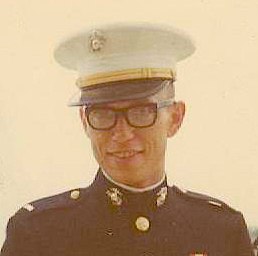