AMES, Iowa – An Iowa State University scientist is leading an effort funded by a National Science Foundation grant to identify the origins and functions of “orphan genes” in the genomes of corn and other crops.

The four-year, $2.175 million grant will enable Eve Syrkin Wurtele, a professor of genetics, development and cell biology, and her research team to study the genomes of crops and identify orphan genes, which code for proteins that exist in the genomes of only a single species. The researchers also will study how orphan genes make it possible for crops to adapt to changing environments.

Further study of orphan genes could open new possibilities in breeding and engineering crop varieties that better meet the nutritional needs of humans and are more resistant to stress, Wurtele said.

Proteins with new functions can emerge in several ways, she said. One way is for existing proteins to change and take on new functions. Alternately, genes may evolve de novo, meaning the formation of completely new proteins from older genetic material. Orphan genes are often associated with environmental stress responses and species-specific traits or regulatory patterns, Wurtele said.

“Some have thought that these genes aren’t important since they are unique to particular species, but we’re finding that they often perform key tasks,” she said.

She said the project initially will focus on corn, a crop that has adapted to a wide range of environments and elevations throughout its evolutionary history, but she said she plans to look at other crops as well.

The research team is building a complex software “pipeline” that will allow scientists to input massive amounts of gene sequences that will then be sorted and searched for orphan genes. The researchers will then use the pipeline to figure out how each orphan gene evolved and use computational and experimental approaches to explore the potential functions of each orphan.

This is the first study to delve so deeply into orphan genes in crops, Wurtele said. Scientists have only scratched the surface when it comes to understanding their functions because orphan genes often are expressed under narrow and limited circumstances, she said.

Earlier in her career, Wurtele studied the genetic mechanisms that govern plant metabolism, which eventually led her to orphan genes.

“No one else seemed to want to tackle that puzzle, so I decided I would,” she said.

Zebulun Arendsee, Wurtele’s graduate assistant in genetics, development and cell biology, is leading the development of the software, some of which has already been completed. Co-primary investigator Kevin Bassler, a physicist from the University of Houston, and his team will develop novel computational analysis approaches to understand the activity of the orphan genes.

The data gathered for the project will be publicly available and shared with plant community databases to help other researchers to explore the functions and potential of orphan genes, Wurtele said. 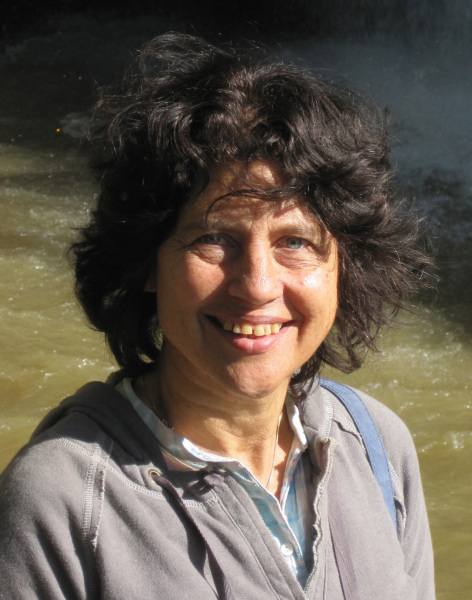 An ISU scientist is leading an effort to study orphan genes in crop species. The research, supported by a National Science Foundation grant, could lead to breeding and engineering crop varieties that better meet the nutritional needs of humans and are more resistant to stress.

“Some have thought that these genes aren’t important since they are unique to particular species, but we’re finding that they often perform key tasks.”