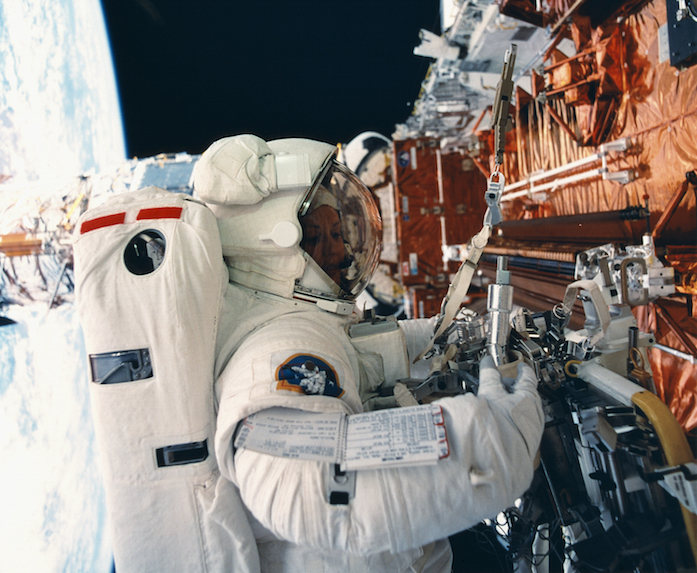 AMES, Iowa -- A physicist and former astronaut who logged 975 hours in space travel — including 21 hours on space walks — will speak at Iowa State University as part of the Women's Leadership Lecture series.

Kathryn Thornton will present "Why We Explore Space" at 8 p.m. Monday, March 6, in the Memorial Union Sun Room. Her talk is free and open to the public.

Thornton is director of the aerospace engineering program at the University of Virginia, where she has served as a faculty member since leaving NASA in 1996. After becoming a NASA astronaut in 1985, Thornton served on four flights between 1989 and 1995 on the space shuttles Discovery, Endeavor and Columbia. On the Endeavor's maiden flight, she performed space walks to repair the International Telecommunications Satellite. She also served as a mission specialist and spacewalk crewmember on the 11-day Endeavor mission to restore the Hubble Space Telescope. Her final mission was aboard space shuttle Columbia as payload commander for the second microgravity laboratory mission, focusing on scientific experiments in the pressurized Spacelab module.

Since leaving NASA, Thornton has served on several NASA review committees and task groups, testified before a congressional committee and served on the National Research Council Aeronautics and Space Engineering Board. Her many awards include NASA Space Flight Medals, the Freedom Foundation Freedom Spirit Award and the National Intelligence Medal of Achievement. Thornton was inducted as a member of the Astronaut Hall of Fame in 2010.

Thornton's presentation is co-sponsored by the aerospace engineering department, College of Engineering, College of Liberal Arts and Sciences, Office of Diversity and Inclusion, Program for Women in Science and Engineering, Women's Leadership Consortium and the Committee on Lectures, which is funded by Student Government. 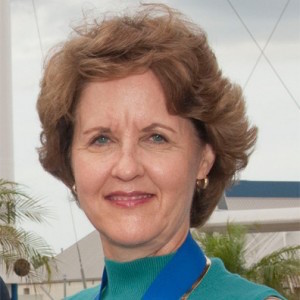 "Why We Explore Space"
Kathryn Thornton