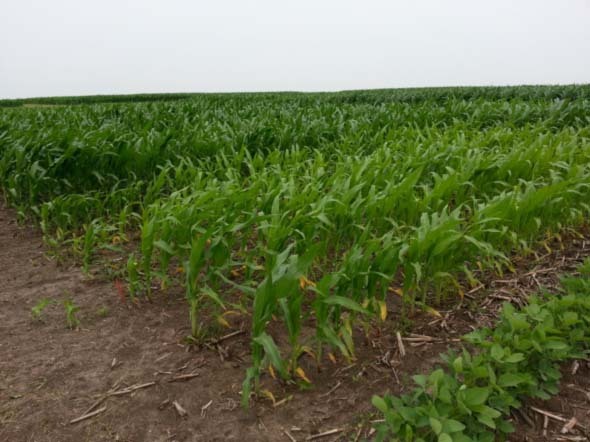 AMES, Iowa – Newly published research from Iowa State University agronomists shows that the application of nitrogen fertilizer at optimum levels to corn and soybeans is required to maintain carbon in the soil, giving rise to a range of environmental and production benefits.

In a study published on Wednesday in the peer-reviewed academy journal PLOS ONE, ISU agronomists showed nitrogen fertilizer can contribute to soil health and water quality by helping retain carbon.

“Our data show that nitrogen fertilizer, when applied at a level that maximizes crop production, is critical to maintain soil carbon for sustainable agricultural systems,” said Michael Castellano, an associate professor of agronomy and co-author of the study. “In fact, I’d say it plays an essential role.”

The researchers collected soil samples from four ISU research farms in 1999 and 2000 and then again 15 years later, after each site received regimented applications of nitrogen fertilizer. The sites included both continuous corn and rotated corn-soybean production systems.

Hanna Poffenbarger, a graduate assistant in agronomy and lead author of the paper, said nitrogen fertilization leads to increased crop yields, which leaves greater amounts of crop residue on the soil after harvest. The crop residue feeds soil microbes and builds carbon in the soil as it decomposes, Poffenbarger said.

“Soil carbon content is positively associated with crop yield, and it’s an important indicator of soil health,” she said.

The study’s findings contradict some previous studies that examined the impact nitrogen fertilization has on soil carbon, Castellano said. That’s because the research team zeroed in on finding the optimal rate of nitrogen application to maximize crop production for each field without using excess fertilizer, a step that resulted in more precise results. He said the optimal application rate can vary depending on weather, geography and other soil variables.

“You really have to understand the optimum nitrogen rate to gauge the effect it has in a field,” Castellano said. “Applying fertilizer to corn that is already well-supplied will not have the same impact on soil carbon content as a nitrogen application that boosts crop production.”

The researchers received funding from the U.S. Department of Agriculture's National Institute for Food and Agriculture.

“Our data show that nitrogen fertilizer, when applied at a level that maximizes crop production, is critical to maintain soil carbon for sustainable agricultural systems. In fact, I’d say it plays an essential role.” 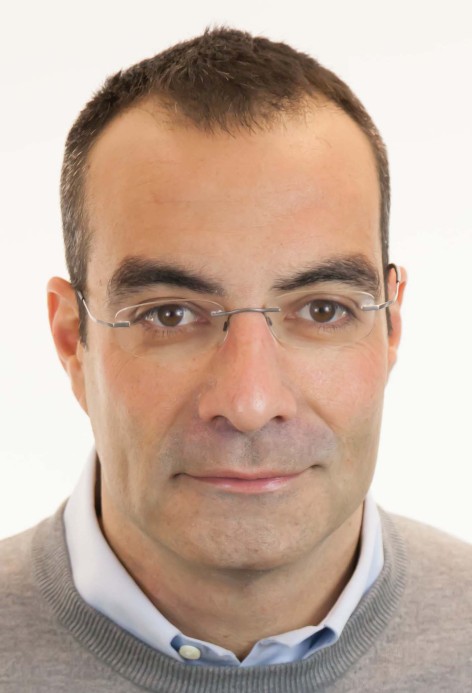 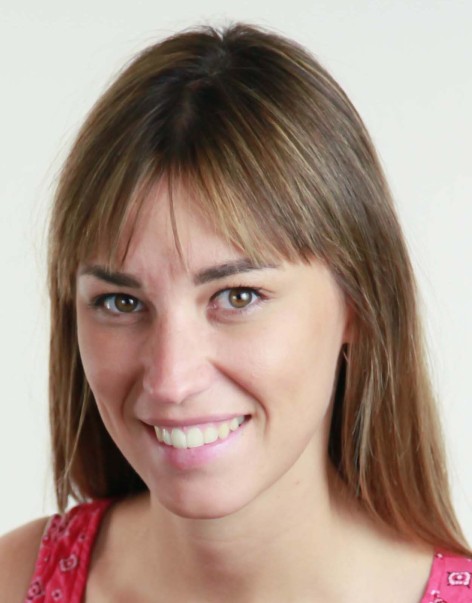