AMES, Iowa – An Iowa State University agronomist has contributed to research identifying a corn gene that resists a virus that has caused substantial yield losses in most corn-cultivating countries.

Thomas Lubberstedt, a professor of agronomy, said the research will lead to crop varieties that can fight off sugarcane mosaic virus. The virus, in concert with maize chlorotic mottle virus, causes a condition known as maize lethal necrosis disease, which has led to total yield losses in East African fields. Maize lethal necrosis disease first appeared in Africa in 2011, most likely traveling from southeast Asia, and has become a major concern for African corn famers, Lubberstedt said.

“We hope our research can be used in countries where these viruses are present and contribute to getting these viruses under control,” Lubberstedt said. “Ultimately, we want to help solve problems for farmers.”

Sugarcane mosaic virus and closely related potyviruses threaten corn crops in Asia, Africa, Europe and the Americas, though it hasn’t been a major disease in the United States in recent years.  The virus also infects sugarcane, sorghum and other crops.

Lubberstedt is a co-author of a study published this month in the peer-reviewed academic journal Molecular Plant detailing a possible genetic source of resistance to the virus. The study identifies a gene called Scmv1 that, when expressed at a high enough rate, helps corn plants fight off the virus.

The virus hijacks a protein in the plant related to photosynthesis that’s critical for plant energy production and spreads from there, Lubberstedt said. Scmv1, the resistance gene, binds with the same photosynthesis protein and competes with the virus. If the gene is expressed at a high rate, it can stop the disease from spreading.

Lubberstedt has worked on corn trait mapping since the 1990s, but previous experiments managed to narrow down sugarcane mosaic virus resistance only to a cluster of genes. The new paper pinpoints the specific gene that governs resistance, which should make it possible to use transgenics and other methods to increase the expression of Scmv1 in plants.

The research was funded in part by the United States Agency of International Development. Lubberstedt worked with an international team on the project, led by long-term collaborator Mingliang Xu of China Agricultural University. The research benefited from a collaboration agreement struck by the ISU College of Agriculture and Life Sciences and China Agricultural University, Lubberstedt said. 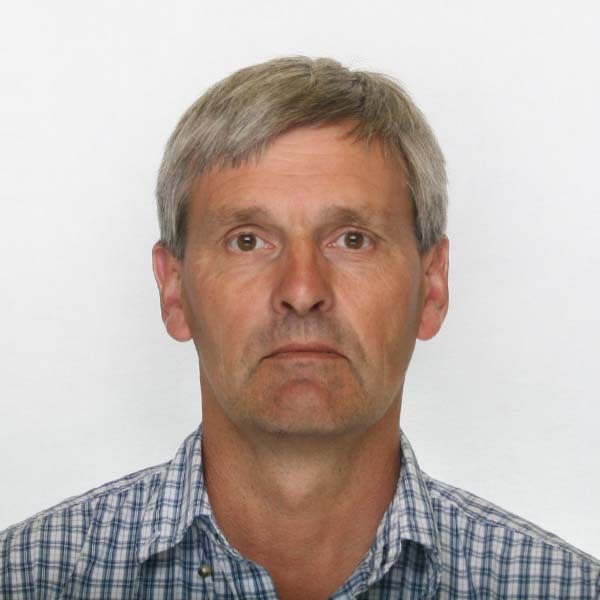 A corn gene identified in a new study resists a virus that has led to steep yield losses in most corn-cultivating countries. An Iowa State University agronomists said the research could lead to corn varieties that can fight off sugarcane mosaic virus.

“We hope our research can be used in countries where these viruses are present and contribute to getting these viruses under control. Ultimately, we want to help solve problems for farmers.”