Viruses and aphids that help crops? ISU scientists think it may be possible

AMES, Iowa – Farmers often go to great lengths to keep viruses and aphids out of their fields, but Iowa State University scientists are imagining a future in which these harmful agents could be engineered to help crops.

It’s a wild and highly speculative idea, the researchers admit. But the research will unearth valuable clues about how viruses, insects and plants interact and could lead to new interventions to safeguard the food supply.

W. Allen Miller and Steve Whitham, professors of plant pathology and microbiology, are contributing to a multi-institutional effort funded by the Defense Advanced Research Projects Agency (DARPA), which asked researchers to devise ways to engineer insect-transmitted plant viruses to deliver genes that will aid crop plants during times of stress. The grant funding the project totals $10.3 million over four years and includes personnel at the Boyce Thompson Institute, the University of Minnesota and the University of California, Davis, in addition to Iowa State. Georg Jander at Boyce Thompson Institute is the principal investigator on the project.

The research aims to engineer viruses that activate desirable traits in mature corn plants, using insects to transmit the viruses. The team hopes to develop a means of rapidly responding to crop threats such as drought and disease, conferring protection within a single growing season.

“Viruses are well-suited for this purpose because they are natural, mobile gene packages that express proteins in plants, but they’re not inherited in the plant seed,” Miller said.

That provides a built-in biosafety mechanism to prevent long-term presence of the engineered genes in the plants when those genes are no longer needed, he said.

“This is large-scale gene therapy for plants,” Whitham said.

The concept works like this: The researchers would engineer viruses that would then be introduced to corn plants through the bite of aphids, tiny insects that feed on the sap of plants. As the viruses infect the corn plants, they activate genes in the corn that would help the plants fight stress brought on by drought or a range of other problems. The researchers say such a process could be deployed much faster than the use of traditional plant breeding to develop stress resistance.

Whitham and Miller will focus on engineering the viruses and how they will interact with corn plants.

Miller said deploying viruses and insects in this manner would require years of testing for safety and environmental purposes, so farmers shouldn’t expect to make use of the research any time soon. But simply studying viruses in this manner could yield new insight into how they infect crops and other plants, he said.

“Regardless of the end result, we will learn a lot about how viruses interact with insect vectors and plants,” Miller said. “We expect the research will shed new light onto how to safeguard food production from evolving threats.”

The work is part of DARPA’s Insect Allies program, which seeks to ensure food security by developing quickly deployable alternatives to traditional responses to crop stress to safeguard food production. Miller stressed that the researchers will adhere to strict safety procedures throughout the project, which will not involve environmental release. The final phase of the testing will occur in tightly controlled greenhouses at the University of California, Davis.

Iowa State University scientists are contributing to a multi-institutional effort to help corn stand up to stress brought on by drought and disease by using viruses and aphids to activate desirable traits. It’s speculative research that could yield new insight into how viruses, insects and plants interact.

“This is large-scale gene therapy for plants.” 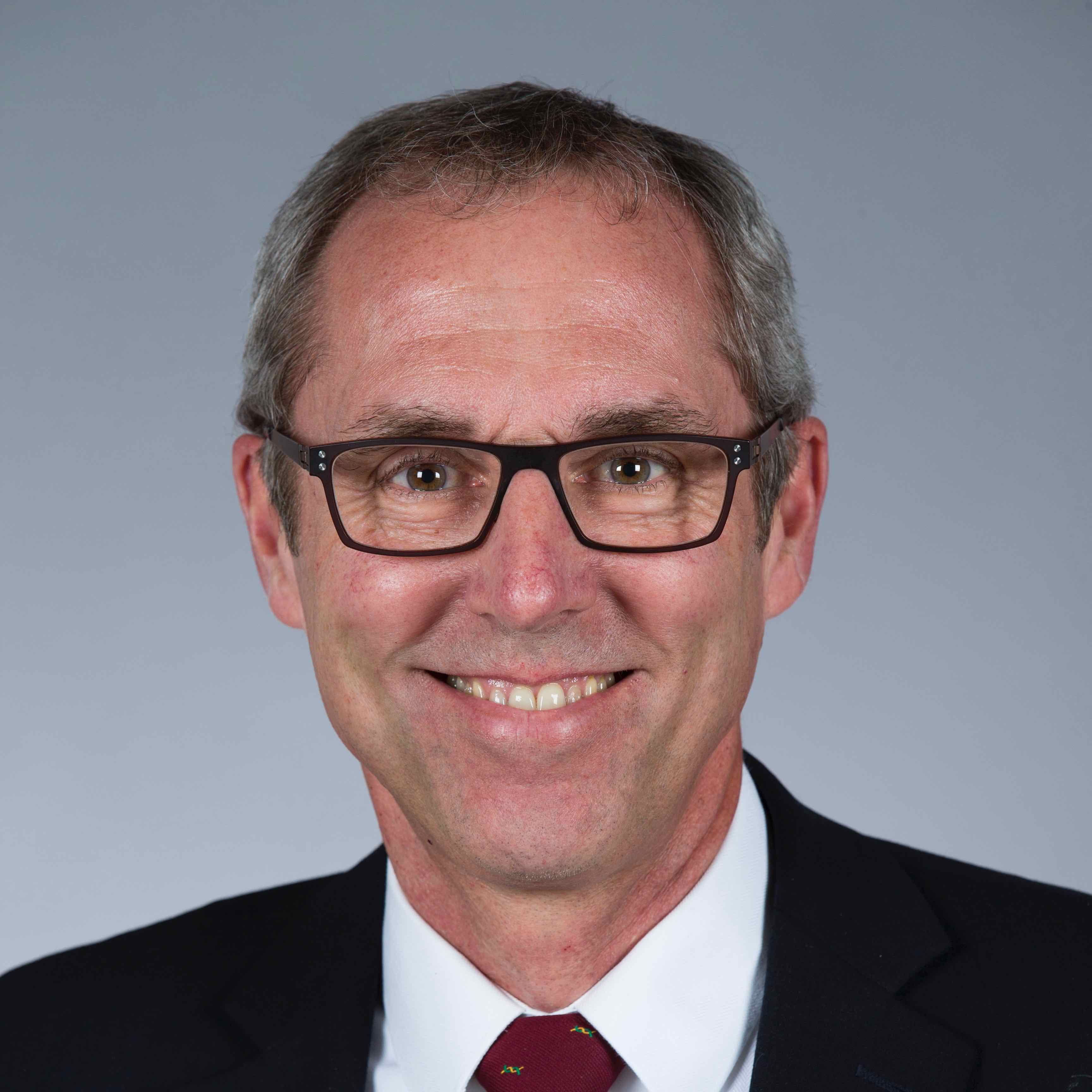 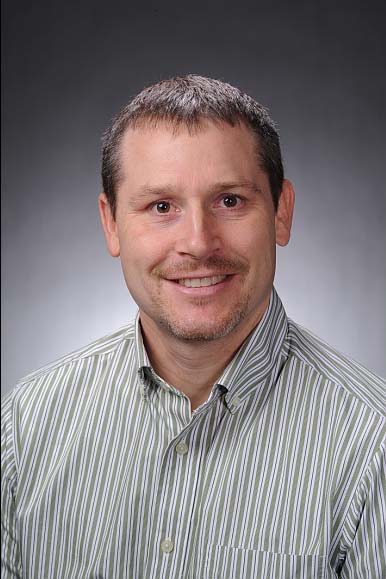