Researchers developing, testing nanovaccine to protect against the flu virus 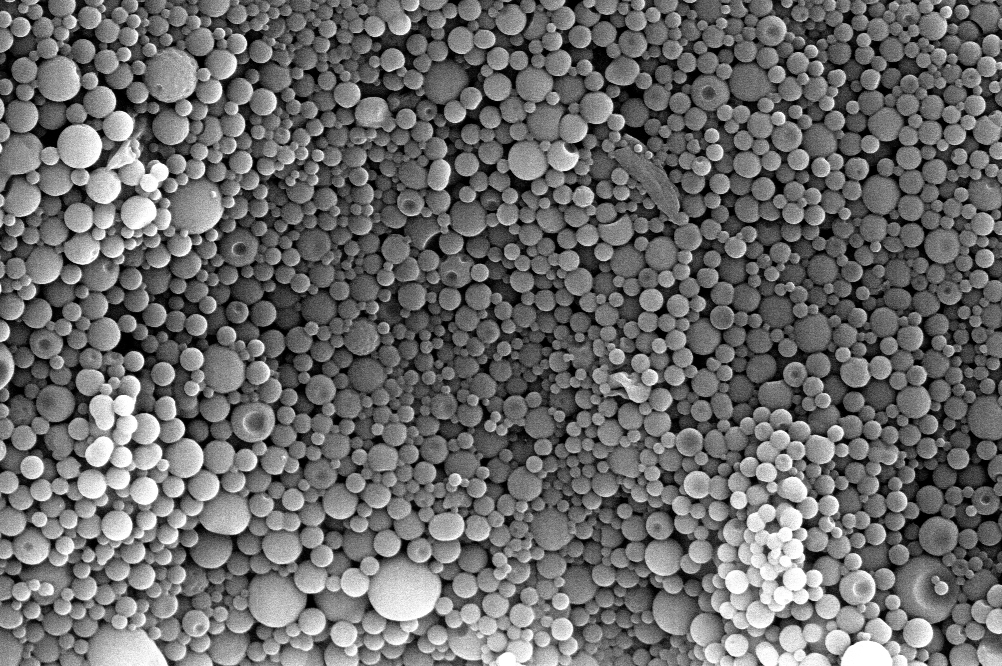 These nanoparticles average just 300 billionths of a meter across and contain vaccine antigens. Larger image. Image courtesy of the Nanovaccine Institute.

AMES, Iowa – For many of us, a flu shot is a fall routine. Roll up a sleeve, take a needle to the upper arm and hope this year’s vaccine matches whichever viruses circulate through the winter.

The most common method to make that vaccine is now more than 70 years old. It requires growing viruses in special, pathogen-free chicken eggs. It’s not a quick and easy manufacturing process. And, at best, it provides incomplete protection. 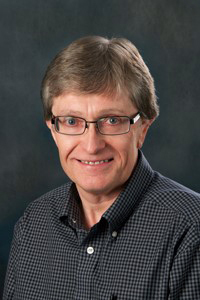 “What we’re doing is a completely new approach,” said Thomas Waldschmidt, the associate director of the Nanovaccine Institute, the Clement T. and Sylvia H. Hanson Chair in Immunology and a professor of pathology at Iowa. “This is a completely different ball game.”

What the researchers are doing is loading synthesized influenza proteins into nanoparticles. Those nanoparticles are about 300 billionths of a meter across and are made from biodegradable polymers. The nanoparticles are incorporated into a nasal spray and delivered with a sniff. Based on preliminary studies, researchers believe the nanovaccine will activate both kinds of immune cells (T cells and B cells) and provide protection in the upper airway (the nose, throat and voice box) and the lower airway (the windpipe and lungs).

All of that could mean better flu protection than today’s typical flu shot.

The National Institutes of Health is supporting the study of a flu nanovaccine with a five-year, $2.8 million grant. 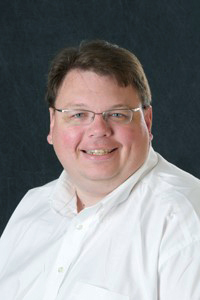 Kevin Legge, an associate professor of pathology at Iowa, is leading the study. The research team also includes Waldschmidt; Balaji Narasimhan, the director of the Nanovaccine Institute and an Anson Marston Distinguished Professor in Engineering and the Vlasta Klima Balloun Chair in Chemical and Biological Engineering at Iowa State; and Thomas Friedrich, an associate professor of pathobiological sciences at Wisconsin.

So far, the researchers have tested a flu nanovaccine on mice, ferrets and pigs. The current study also calls for tests on monkeys.

Legge said today’s flu vaccines activate B cells and their production of antibodies. Those antibodies circulate throughout the body and attack viruses by binding to them, coating them and disabling them. Antibodies also signal other defensive cells to attack and destroy the virus.

Rodent studies have shown that the flu nanovaccine drives B cell as well as T cell activity, Legge said. T cells fight disease by attacking cells that have been infected by a virus.

Activating both B cells and T cells provides “a greater level of protection,” Legge said. “This is a more complete, robust response to vaccination.” 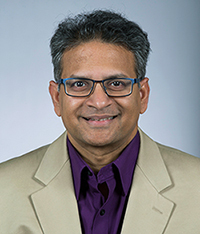 Legge and Narasimhan said the nanovaccine also seems to be better at building immunity in the lungs than current flu shots or the flu mist that was common several years ago and is no longer recommended by the Centers for Disease Control and Prevention.

Narasimhan said there are other advantages to a flu nanovaccine: it can easily be loaded with proteins synthesized from many different types of flu, it can be modified and produced quickly (the researchers call it “plug-and-play” technology) and it can be safely stored for long periods at room temperature.

The technology, he said, has the potential to check all the boxes for a better flu vaccine.

But there’s more to learn about a flu nanovaccine before it’s available every fall.

Legge and Waldschmidt said they want to understand how, exactly, the nanovaccine provides protection from the flu. They also want to further define how the vaccine activates an immune response from B cells and T cells.

They’ll also study nanovaccine effectiveness against different types of influenza, including deadly strains such as H5N1, or bird flu.

“We want to confirm that this vaccine platform will work with any influenza payload,” Waldschmidt said.

“It’s the ‘Goldilocks problem,’” he said. “Too big is not good and too small is not good. We’re looking for just right.”

And, the project will include tests of the flu nanovaccine on some of the monkeys studied by Friedrich at Wisconsin. 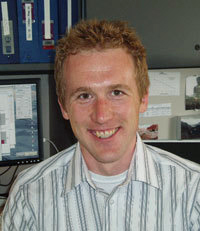 It’s important to study the nanovaccine in monkeys because their respiratory tracts and immune systems are similar to those in humans, Friedrich said.

“Monkeys are there to give us confidence that what is found in mice studies is truly relevant to humans,” he said. “And if problems are found in monkey studies, the vaccine can be tweaked to make it more effective before it goes to human trials.”

Friedrich also said that the monkeys used in this study are expected to recover from any illness and will be used in other studies.

In many ways, Narasimhan said this particular study is a model of how the Nanovaccine Institute is supposed to work.

The study, for example, features a research team built across institutions and disciplines. The study was launched with internal grants from the Nanovaccine Institute and the University of Iowa’s Carver Trust Medical Research Initiative. Those grants provided the preliminary data necessary to win a multimillion-dollar grant from NIH’s National Institute of Allergy and Infectious Diseases.

The institute grew from seed funding awarded in 2013 by Iowa State’s Presidential Initiative for Interdisciplinary Research. Narasimhan said then the idea was to create a dream team of nanovaccine researchers capable of revolutionizing disease prevention and treatment. Last June, the State Board of Regents approved making the initiative a full research institute on the Iowa State campus. It now includes 70 researchers from 21 institutions. They’re currently studying nanovaccines and nanotherapies for respiratory infections, neural disorders, tropical diseases, cancer and veterinary diseases. So far, the institute’s researchers have attracted more than $18 million in grants.

“We’re creating mini dream teams for each of these areas,” Narasimhan said. “Because of that we’re competing for grants and gaining national and international prominence.”

And, because of the institute’s work, our fall flu routine could one day include a dose of nanovaccine.

A team of researchers working across disciplines and universities is developing a flu nanovaccine that preliminary studies suggest could be more effective than today's seasonal shots. The National Institutes of Health is supporting the research with a five-year, $2.8 million grant. The project is a good example of how the Nanovaccine Institute based at Iowa State University is designed to work.

Thomas Waldschmidt, the Nanovaccine Institute and the University of Iowa

“This is a more complete, robust response to vaccination.”

Kevin Legge, the Nanovaccine Institute and the University of Iowa

“It’s the ‘Goldilocks problem. Too big is not good and too small is not good. We’re looking for just right.”

“Monkeys are there to give us confidence that what is found in mice studies is truly relevant to humans.”

Thomas Friedrich, the Nanovaccine Institute and the University of Wisconsin-Madison