AMES, Iowa – Iowa State University scientists will contribute to a new effort to map the genomes of 26 lines of corn, an ambitious project that will allow plant breeders and farmers to harness the crop’s vast genetic diversity.

Researchers at the University of Georgia, Iowa State University and Cold Spring Harbor Laboratory in New York will work together to sequence, assemble and annotate 26 different lines chosen to represent the diversity of corn. The results will represent a species-level view of genetic diversity, referred to as corn’s pangenome. The National Science Foundation has funded the research with a $2.9 million grant over two years, of which about $250,000 will support work at Iowa State.

Virtually all genomic analysis of corn relies on a single inbred line, said Matthew Hufford, an ISU assistant professor of ecology, evolution and organismal biology whose lab will take part in the project. Scientists use this single genetic line as a reference when examining other lines. Detailed sequencing of the 26 lines identified for the project will unlock deeper understanding of corn genetics and open up a wider diversity of genes for plant breeders. That could lead to corn varieties with better yields and stress resistance, Hufford said.

“We can start to get at how the presence or absence of particular genes, or the number of copies of a gene in a genome, actually affect traits,” he said. “Prior analyses have largely missed this because of their reliance on a single reference genome.”

Hufford said the genomes of two corn plants will contrast with one another in subtle but potentially important ways; for instance, in the number of copies of a certain gene. Some plants may possess genes entirely absent in other lines, he said. So having 26 new lines available for reference will allow plant breeders to understand how those subtle differences affect traits. The effort also may uncover new genes that could play crucial roles in improving crop productivity. That corn is the most widely planted and among the most genetically diverse crops in the world makes the project even more important, Hufford said.

“We might find totally new candidates for improving crops that could have been entirely missed up to this point, and that’s part of what’s really exciting about this work,” Hufford said.

Hufford’s lab has already grown some of the corn lines in a greenhouse in Bessey Hall, and those plants will provide the material used to perform the genome assemblies and to construct maps to improve these assemblies. He said the two-year timeframe for the project means the researchers will have the genomes assembled in approximately one year and spend the next year analyzing the data and making the genomes available to the maize research community. 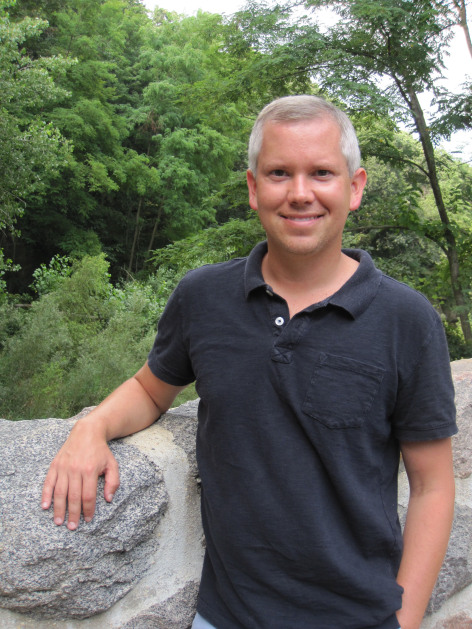 ISU scientists will contribute to a new effort to sequence the genomes of 26 lines of corn, which will allow plant breeders to get a better handle on the vast genetic diversity present in the crop. The research is funded by a National Science Foundation grant and is led by the University of Georgia.

“We can start to get at how the presence or absence of particular genes, or the number of copies of a gene in a genome, actually affect traits. Prior analyses have largely missed this because of their reliance on a single reference genome.”