AMES, Iowa – The next season of “Game of Thrones” may not come out until 2019, but you can still get your fix Feb. 12 at Iowa State University.

David J. Peterson is a linguist who created the Dothraki and Valyrian languages for HBO’s award-winning television series “Game of Thrones” and the Dark Elves’ Shivaisith language for the Marvel film “Thor: The Dark World.”

His lecture, “The Art of Language Invention,” will take place at 8 p.m. Monday, Feb. 12, in the Memorial Union Great Hall. The lecture is free and open to the public.

Peterson will tell stories of how he built the Dothraki and Valyrian languages, as well as the tools needed to invent and grow new languages. He will cover the history of language creation, from J.R.R. Tolkien’s creations for “The Lord of the Rings” and other works to “Star Trek’s” Klingon language to today’s global community of conlangers: people who construct new languages.

He has been creating languages since 2000, and he’s worked on “Game of Thrones” since 2009. In 2013, Peterson became the alien language and culture consultant for the Syfy television series “Defiance.” He has also worked as a language creator on the CW’s “Star-Crossed” and Syfy’s “Dominion,” and in 2014 joined the crew of the CW’s “The 100.”

Peterson co-founded the Language Creation Society in 2007, a nonprofit that promotes the art, craft and science of language creation.

He wrote “The Art of Language Invention: From Horse-Lords to Dark Elves, the Words Behind World-Building” and “Living Language Dothraki.” He received a bachelor’s degree in English and linguistics from the University of California, Berkeley; and a master's in linguistics from UC San Diego. 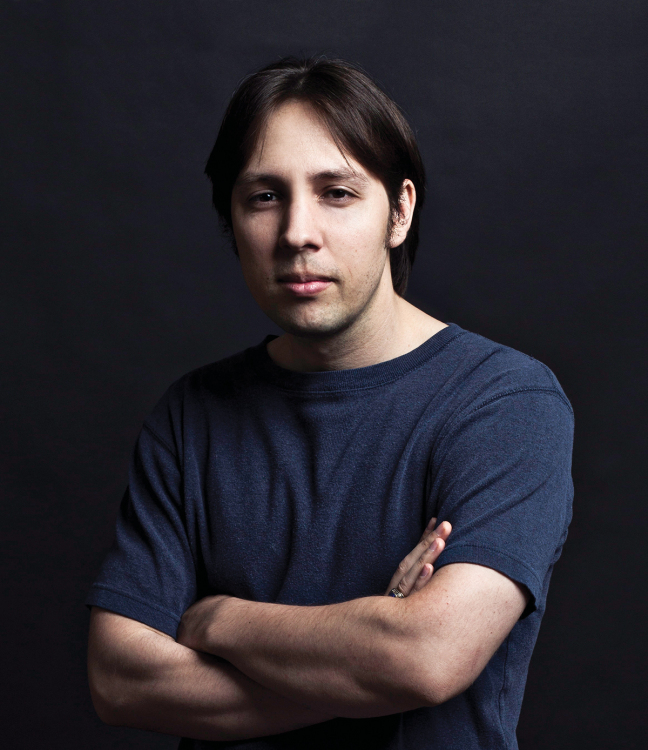 "The Art of Language Invention"