AMES, Iowa – Nancy Rabalais has dedicated more than three decades to researching and bringing national attention to growing ecosystem concerns in the Gulf of Mexico. 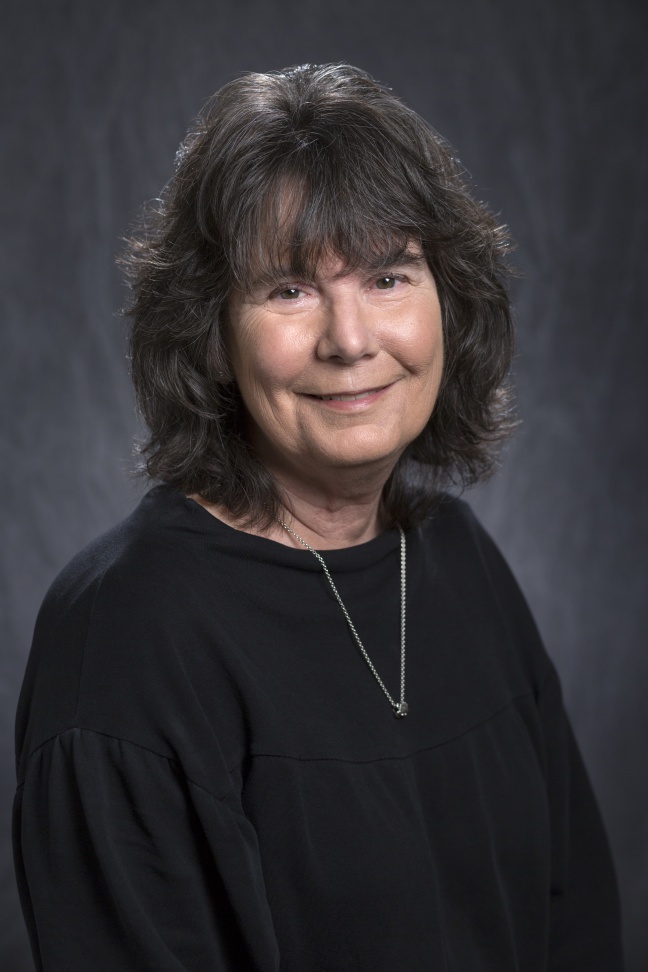 Her lecture at Iowa State University, “The Dead Zone: Will Shrimp and Corn Chowder Survive?,” will take place at 8 p.m. Tuesday, March 20, in the Memorial Union Great Hall. It is the Ronald Lecture in Environmental Conservation and is free and open to the public.

Rabalais leads Louisiana Universities Marine Consortium’s annual survey of the Gulf hypoxic zone, or “dead zone,” a largely human-caused phenomenon in which there is too little oxygen to support marine life. The LUMCON survey tracks how coastal habitats are affected by excess nutrients – such as nitrogen and phosphorous – emanating from agriculture and developed lands in the Mississippi River watershed.

Rabalais is a professor of oceanography and coastal sciences and the Shell Oil Endowed Chair in oceanography and wetland studies at Louisiana State University, Baton Rouge. She was named a MacArthur Fellow in 2012.

Rabalais is visiting Iowa State as the 2018 Ronald Lecturer in Environmental Conservation with an emphasis on water sustainability. The lecture is made possible by a gift to the College of Liberal Arts and Sciences by Patricia Fobes Ronald, a 1954 graduate in sociology; and her husband, Robert Ronald. The annual lecture is organized and sponsored by the geological and atmospheric sciences department and the Committee on Lectures, which is funded by Student Government.

"The Dead Zone: Will Shrimp and Corn Chowder Survive?" 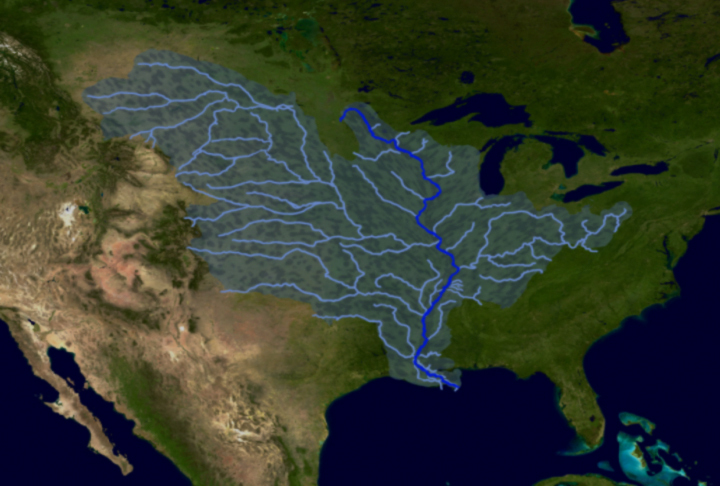 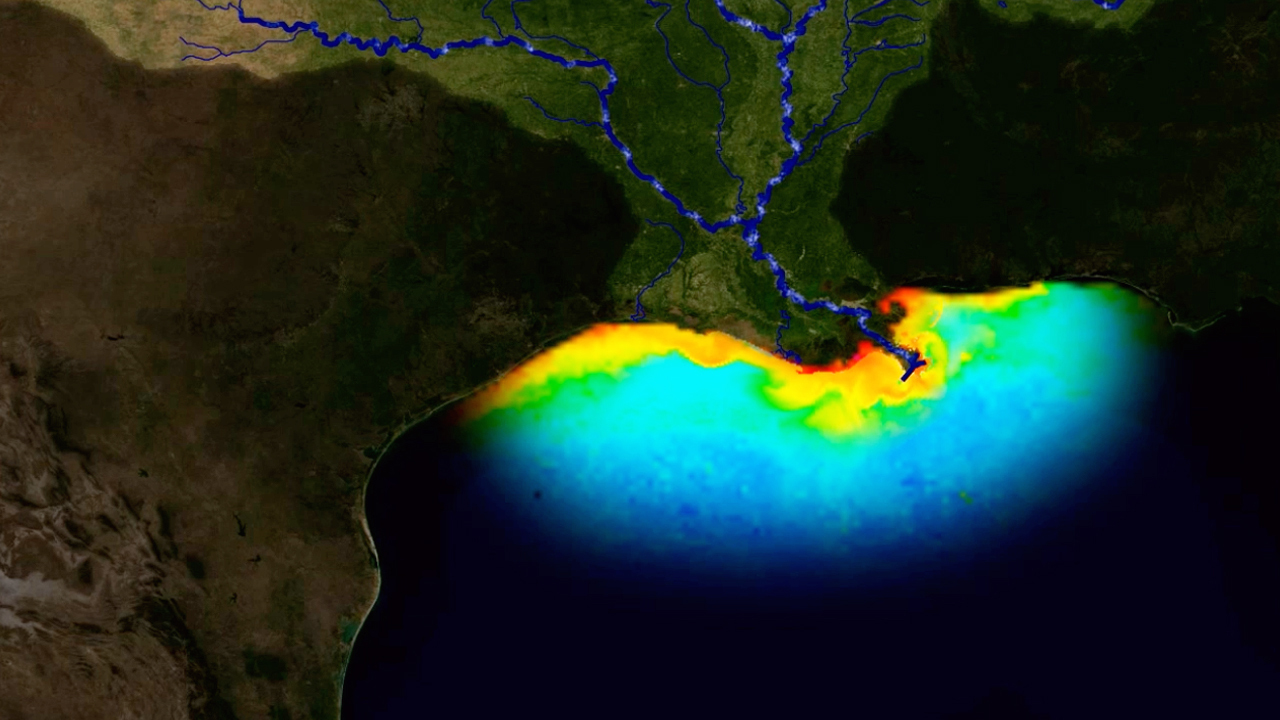