AMES, Iowa – Tarana Burke’s simple statement two decades ago – “Me, too” – became a rallying cry last year, launching a global movement to hold sexual abusers and harassers accountable and give a voice to the survivors. 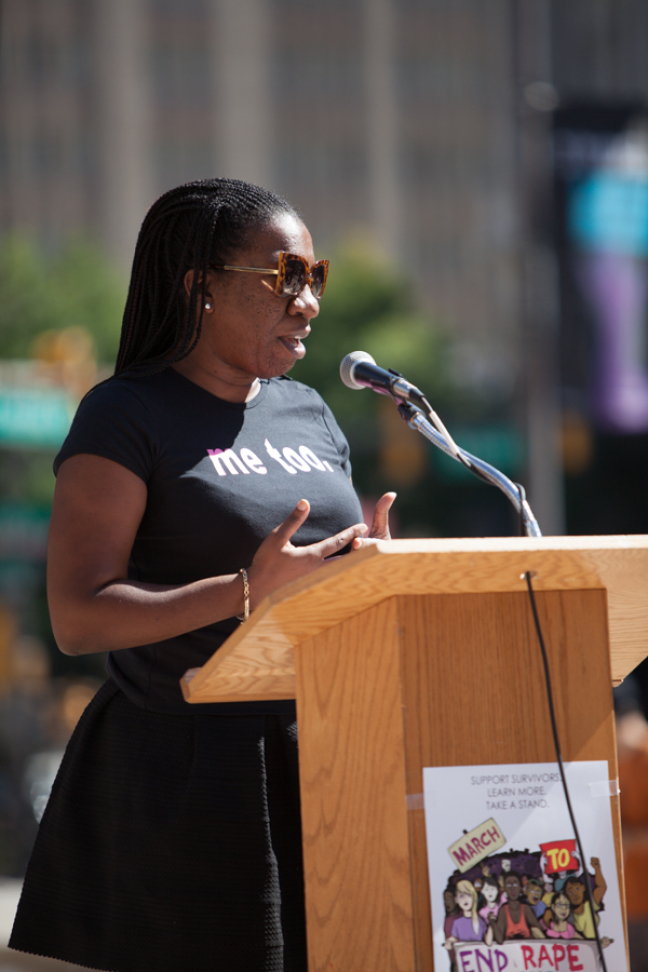 Now, that movement is coming to Iowa State University.

Burke will speak at 8 p.m. Monday, March 26, at Stephens Auditorium, with general admission seating. No tickets are required for this free, public lecture.

In 1997, a young girl confided in Burke about being sexually abused. Burke has said that in the moment she didn’t know what to say, but later wished she had said, “Me, too.” For more than 25 years, Burke’s activism and social justice work has focused on young women of color who survived sexual abuse and assault. She unknowingly helped pave the way for what was to come.

In response to accusations of sexual harassment and abuse against film producer Harvey Weinstein last year, actress Alyssa Milano took to Twitter using #MeToo – a hashtag that went viral with millions of stories of sexual harassment, abuse and assault. What began as a social media campaign quickly grew into a social movement, and Time magazine named Burke and other female activists “the silence breakers” as Time’s “Person of the Year” for 2017.

Burke founded Just Be Inc., an organization that promotes the wellness of young women of color, in 2006. She is senior director of programs at Girls for Gender Equity, a Brooklyn nonprofit that strengthens communities by creating opportunities for young women.

This lecture is co-sponsored by the Carrie Chapman Catt Center for Women and Politics, Margaret Sloss Women’s Center, Program for Women in Science and Engineering, student health and wellness, University Library, women’s and gender studies program, YWCA Ames-ISU, and the national affairs series and Committee on Lectures, both of which are funded by Student Government. 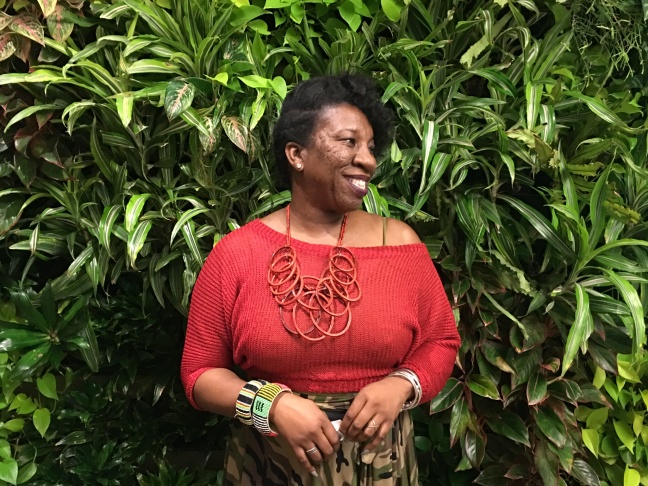