In a recent article in the peer-reviewed Journal of Biological Chemistry, a team at Iowa State showed how white blood cells usually disposed after blood donation can illuminate how the human body fights off harmful bacteria. The findings could lead to a better understanding of how certain medical therapies work, said Adam Barb, an associate professor in the Roy J. Carver Department of Biochemistry, Biophysics and Molecular Biology at Iowa State and leader of the study.

Barb and his colleagues focused their research on one particular protein that forms on the surface of white blood cells. This protein binds with antibodies when infections arise, triggering an immune response. When researchers want to study this protein, they often obtain material through a technique called recombinant protein expression to synthesize enough of the protein for an experiment to proceed.

“But there was no guarantee that those techniques give you the same thing as what’s actually produced in the human body,” Barb said.

To fill in the blanks between the synthesized protein and the genuine article, Barb turned to LifeServe Blood Center, a nonprofit blood bank that serves hospitals in Iowa, Nebraska and South Dakota. When donors give platelets, the blood passes through a filter in which certain cells are captured and then most of the material is returned to the donor’s body. The byproducts that remain in the filters are usually discarded, but those byproducts include the white blood cells that interest Barb. He asked LifeServe if his team could use those leftover donor cells in the research, and the answer was a swift affirmative.

The analysis took over two years, but the researchers found key differences in the donor-provided material and the cells produced through recombinant protein expression.

“We learned there were some differences in how one protein was expressed,” Barb said. “We were surprised that the recombinant procedure doesn’t perfectly recapitulate what our body produces.”

The study looked at a protein known as CD16a, which is expressed on the surface of white blood cells. When the human body detects the presence of an infection, such as a harmful bacterium, the protein binds with an antibody known as immunoglobulin G, initiating an immune response to fight the infection. The researchers found the proteins expressed in the donor-provided material formed less elaborate variations than recombinant material, leading to a more direct binding.

The findings could have implications for human health because immunoglobulin G forms the basis of many immunotherapies that combat cancer and immunodeficiency, among other maladies, Barb said.

And without LifeServe and its donors – and those filters that are normally destroyed – the research couldn’t have occurred at all.

Iowa State University researchers found a way to gain new insight into the human immune system by studying material left over after blood donations.  The results, published recently in a peer-reviewed journal, illuminate the process of how the human body fights off harmful bacteria.

“We learned there were some differences in how one protein was expressed. We were surprised that the recombinant procedure doesn’t perfectly recapitulate what our body produces.” 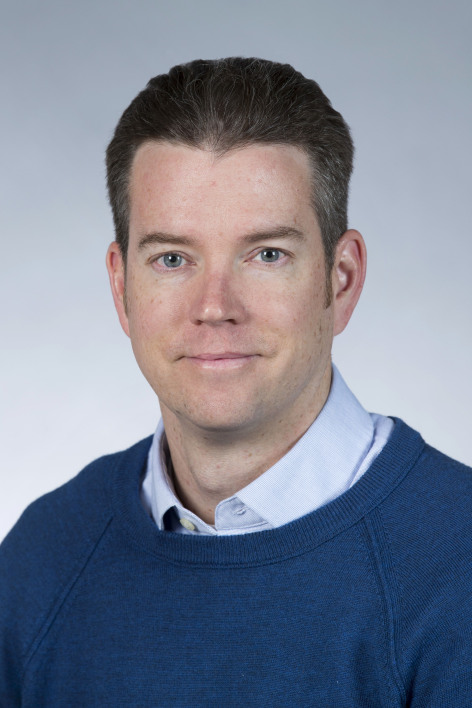