AMES, Iowa – Iowa State University will have an opportunity to screen part of a new documentary about George Washington Carver before its statewide premiere later this month. 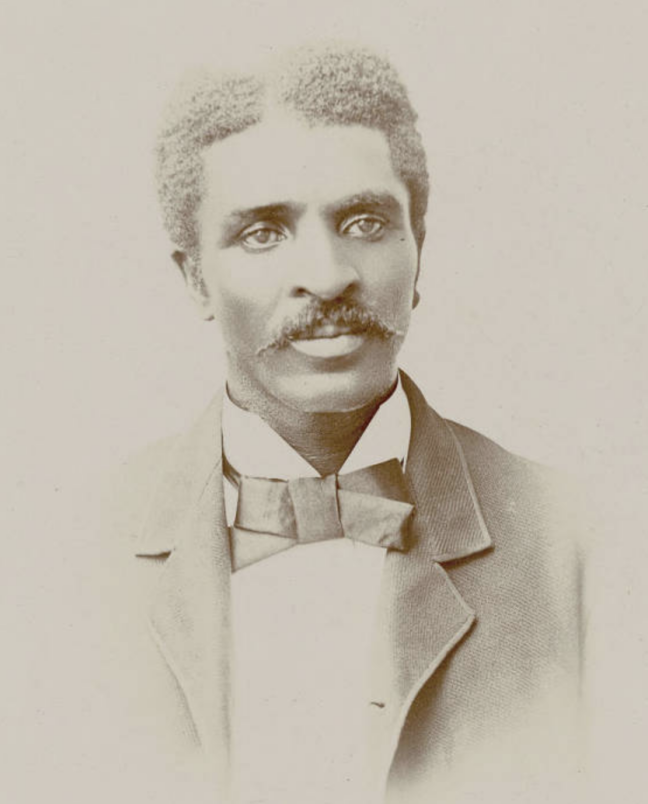 The Iowa Public Television documentary celebrates the life of Carver – an Iowa State alumnus who became a world-renowned agricultural researcher – and the role Iowa State played in his path to education.

Producer and director Laurel Bower will show a 30-minute segment of her hour-long documentary, “George Washington Carver: An Uncommon Life,” at 7:30 p.m. Wednesday, April 25, in the Memorial Union Great Hall. This event is free and open to the public.

During Carver’s career, he discovered more than 300 uses for peanuts and many uses for soybeans, pecans and sweet potatoes. By bringing Iowa State’s extension concept to the South, his knowledge and research spread, improving rural health, agriculture and the economy.

Following the preview, Bower will take questions from the audience alongside Paxton Williams, associate producer and an ISU alumnus who has portrayed Carver more than 400 times throughout the United States and England.

The full documentary will premiere statewide at 8 p.m. Monday, April 30, on IPTV. It will air again at 1 p.m. Sunday, May 6.

This event is co-sponsored by the history department, Iowa Public Television, Osher Lifelong Learning Institute and the Committee on Lectures, which is funded by Student Government.

Preview of the IPTV documentary, conversation with the filmmaker

Carver’s life and his education and work at Iowa State are preserved in the University Library’s Digital Collections: