AMES, Iowa – It was Robert Vance Rannells’ never-ending need for adventure that led him to the U.S. Air Force.

Rannells was born Dec. 9, 1918, to William and Adah Rannells. Growing up in Dunlap, Rannells worked the family farm like so many other Iowa farm boys. They raised cattle and harvested corn, soybeans and alfalfa.

Although Rannells’ name was previously engraved on the memorial wall, he has not been honored in a ceremony. His remembrance has been made possible with information provided by family member Robert Rannells.

Robert Vance Rannells’ quick wit followed him through life. When not working or hunting, the young Rannells would most likely be found in a fierce battle of “flinch” with his cousins. Out on a date in 1934, his need for speed took over, as he decided to test the limits of the car’s engine by driving as fast as possible. His date was not impressed.

At Dunlap High School, Rannells succeeded in football, basketball and playing the trombone. He graduated in 1936 and enrolled at Iowa State in 1938. He joined the Pi Kappa Phi fraternity and worked on the university’s student newspaper, then called the “Daily Student.”

One month before receiving his bachelor’s degree in agronomy, Rannells enlisted in the U.S. Air Force Reserves. He trained in radio operations in Sioux Falls, South Dakota, and ranked in the top 10 percent of his class.

Before leaving for active duty in the Pacific Theater, Rannells married his college sweetheart, Virginia Lynch, in March 1943.

A radio operator was essential to a B-29’s mission, as they were intended to disrupt the enemy’s war economy. According to the training manual, “In the event of an emergency, the lives of all fellow crew members may depend on” the radio operator’s abilities.

Rannells’ skills helped guide his crew through many successful bombings, including strategic routes that liberated the Philippines from Japanese forces in December 1944.

He completed 20 successful missions in the Pacific, but tragedy befell his bomber command on their 21st mission. On a mission to bomb Tokyo on Easter Sunday, April 1, 1945, Rannells’ B-29 took off from the U.S. Air Force Base at Saipan, but came under distress and crashed in the Pacific Ocean, exploding upon impact.

Rannells was posthumously awarded a Purple Heart and Citation of Honor, which read, “In successful combat missions … under prolonged periods of physical and mental strain, and undaunted by many hazards faced regularly and continuously, [Robert] displayed such courage and skill in performance of his duty as to reflect great credit on himself and the Army Air Forces.”

His legacy lives on through the lives of those who loved him. His best friend, Valjean Glassburner, named his son Robert after Rannells. 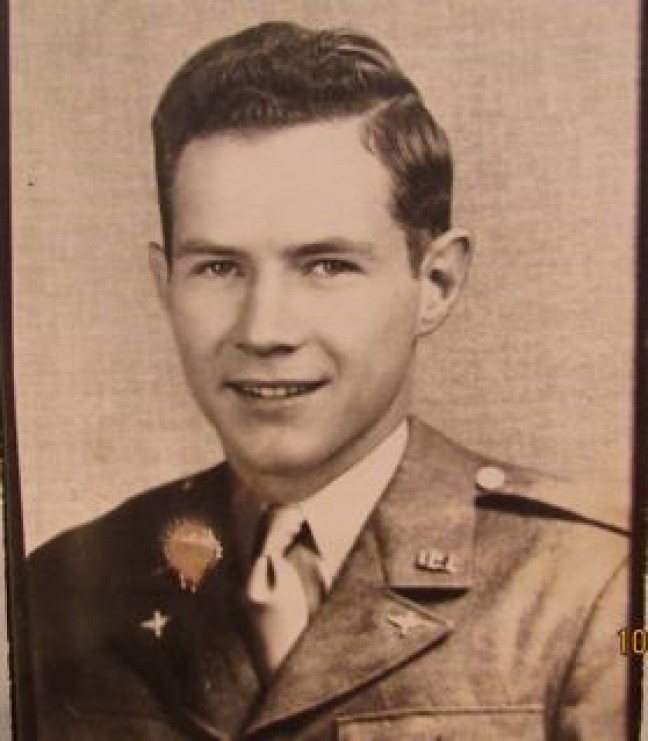