Richard Wayne Suesens was born April 30, 1915, to John and Martha Suesens of Burlington. He was one of six children in the family.

Although Suesens’ name was previously engraved on the memorial wall, he has not been honored in a ceremony. His remembrance has been made possible with information provided by family members Chris Ita and Richard Litton.

A football and basketball star, Suesens graduated from Burlington High School in 1932 and attended Burlington Junior College until 1935. He enrolled at Iowa State in the fall of 1937 to study mechanical engineering, becoming a member of the Alpha Sigma Phi fraternity before leaving to join the U.S. Navy.

He enlisted in the U.S. Navy Reserves in May 1938 and was appointed aviation cadet that October. He was commissioned ensign a year later.

Before leaving for training in San Diego, Suesens married his college sweetheart, Margaret Jean Ita, in November 1940. The couple moved to San Diego, and a year later, Suesens was promoted to lieutenant junior grade.

When his squadron was transferred to Pearl Harbor one month after the attacks, Suesens went to a local welder to reinforce the underbelly of his aircraft below the cockpit by attaching steel plates. Suesens’ idea helped protect the pilot from enemy fire, and he wrote home asking his parents to send $500 so he could cover the cost to install the plates on as many aircraft as possible, especially for the men who couldn’t afford it.

Shortly after the United States entered World War II, Suesens found himself in the midst of a battle in which he helped American forces successfully defend their position in the Pacific.

In May 1942, U.S. intelligence intercepted Japanese plans to attack the United States at Midway. Suesens was placed aboard the USS Yorktown in preparation for the attack that began June 3, 1942.

On the second day of the Battle of Midway, Suesens and 11 other Torpedo Squadron Three pilots flew into battle, encountering a fierce barrage of Japanese planes and destroyers.

Only two of the 11 pilots survived that day. Suesens was first announced as missing in action. A year later, on June 5, 1943, Suesens was officially declared killed in action.

President Franklin D. Roosevelt signed an executive order in 1942 allowing the Navy to award the Purple Heart to sailors, Marines and Coast Guard personnel. Suesens was posthumously awarded both the Purple Heart and the Navy Cross for his ultimate sacrifice during the Battle of Midway.

The Navy’s letter sent to Suesens’ wife read, “[Suesens] pressed home his attack to a point where it became relatively certain that, in order to accomplish his mission, he would probably sacrifice his life. Undeterred by the grave possibilities of such a hazardous offensive, he carried on. He gallantly gave his life for his country.”

Suesens’ comrades in the Navy ensured his sacrifice was honored by naming a destroyer escort after him. Six months after he was declared killed in action, his wife was invited to christen the USS Suesens. 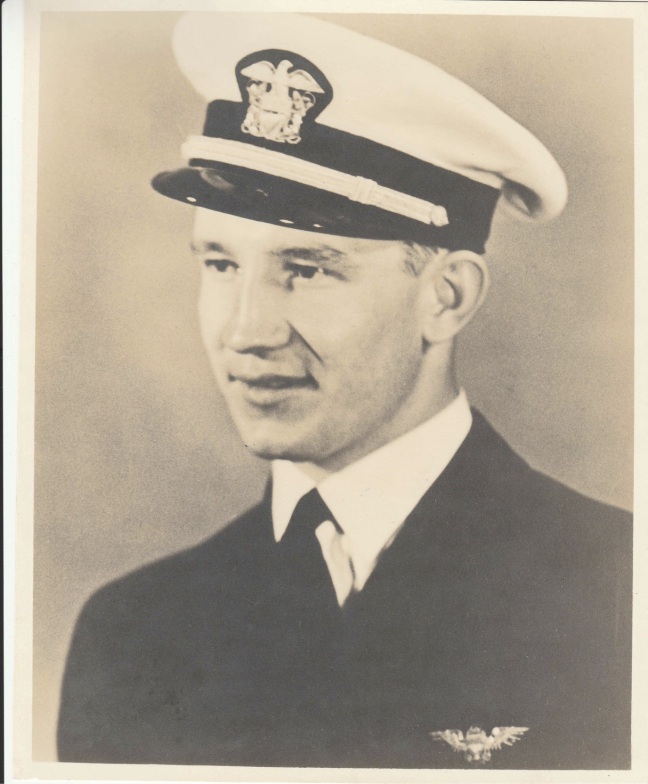