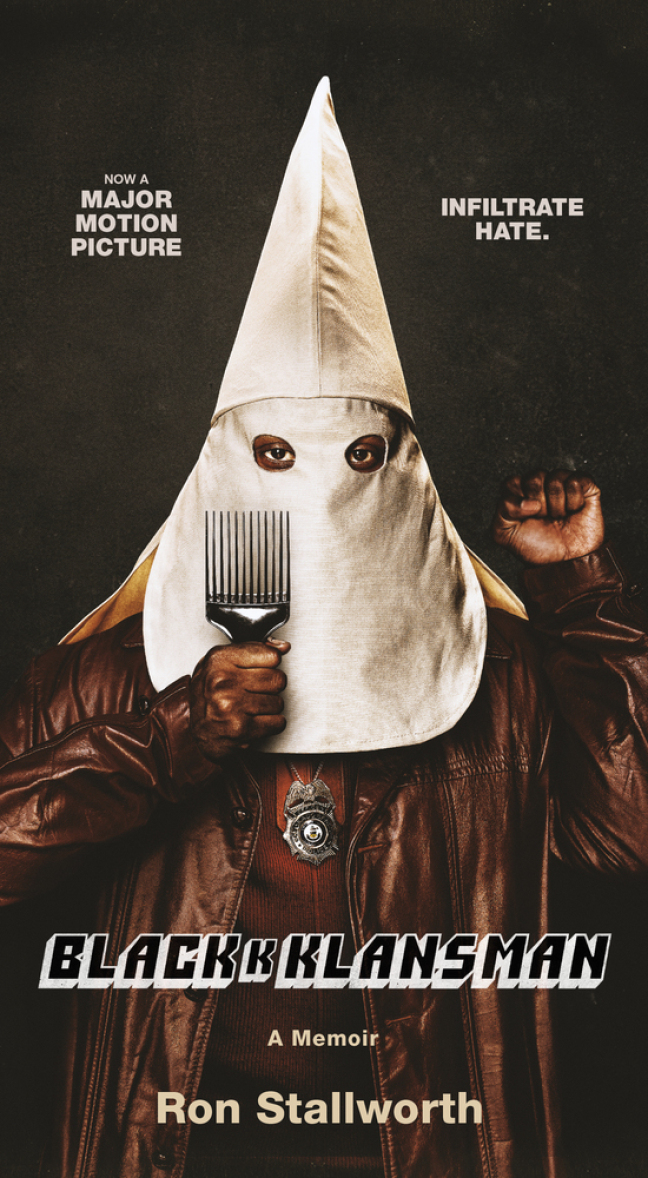 AMES, Iowa – Campus activities surrounding the Martin Luther King Jr. holiday include the man whose extraordinary story of being a black detective who infiltrated the Ku Klux Klan inspired the 2018 film, “BlacKkKlansman.”

There are no classes and university offices are closed on the holiday, Monday, Jan. 21. However, the annual MLK Jr. community birthday celebration takes place that evening. Head to Ames Middle School at 6 p.m. Monday, Jan. 21, for this Ames tradition, which includes cake and music during the first half hour, with an hour-long program starting at 6:30 p.m.

The film "BlacKkKlansman" will be screened at 7 p.m. Wednesday, Jan. 23, in 101 Carver Hall. This event is co-sponsored by the Student Union Board and the Committee on Lectures, which is funded by Student Government.

The MLK Jr. legacy convocation keynote this year will be delivered by Ron Stallworth, author of “Black Klansman.” The convocation will begin at 7 p.m. Thursday, Jan. 24, in the Memorial Union Sun Room. The Advancing One Community Awards will be awarded prior to Stallworth’s lecture.

Stallworth’s story of being a black detective who infiltrated the KKK in the 1970s was the subject of Spike Lee’s 2018 film, “BlacKkKlansman.” Stallworth was the first black detective in the history of the Colorado Springs Police Department, overcoming fierce racist hostility to achieve a long and distinguished career in law enforcement.

In 1978, he responded to a KKK recruitment ad using his real name while posing as a white man. With the help of a fellow detective who stood in as the “white” Stallworth, he was able to sabotage cross burnings and expose members of the white supremacist group. In his Iowa State address, Stallworth will discuss the months-long investigation and the memoir “Black Klansman,” which he wrote to share his experiences of a deeply divided United States.

This event is co-sponsored by the College of Liberal Arts and Sciences, Division of Student Affairs, Greenlee School of Journalism and Communication First Amendment Series, Multicultural Student Affairs, University Library and the Committee on Lectures.

The MLK Jr. legacy series keynote address by Brittany Packnett, “The Power of Knowing Your Purpose,” will be at 7 p.m. Monday, Jan. 28, in the Memorial Union Great Hall.

Packnett is a leader at the intersection of culture and justice. She is Teach for America’s vice president of national community alliances, in which she leads partnerships and civil rights work with communities of color. Packnett is a former teacher, nonprofit executive director and fellow at Harvard’s Institute of Politics. She was named one of Time Magazine’s 12 New Faces of Black Leadership in 2015 and she was honored at the 2018 BET Awards as “one of the fiercest activists of our time.”

Packnett co-founded Campaign Zero, a policy platform to end police violence. She is also a contributor to Crooked Media’s weekly news roundup on Pod Save the People, and she is a video columnist for Mic. Packnett served as an appointed member of the Ferguson Commission and on former President Barack Obama’s Task Force on 21st Century Policing. 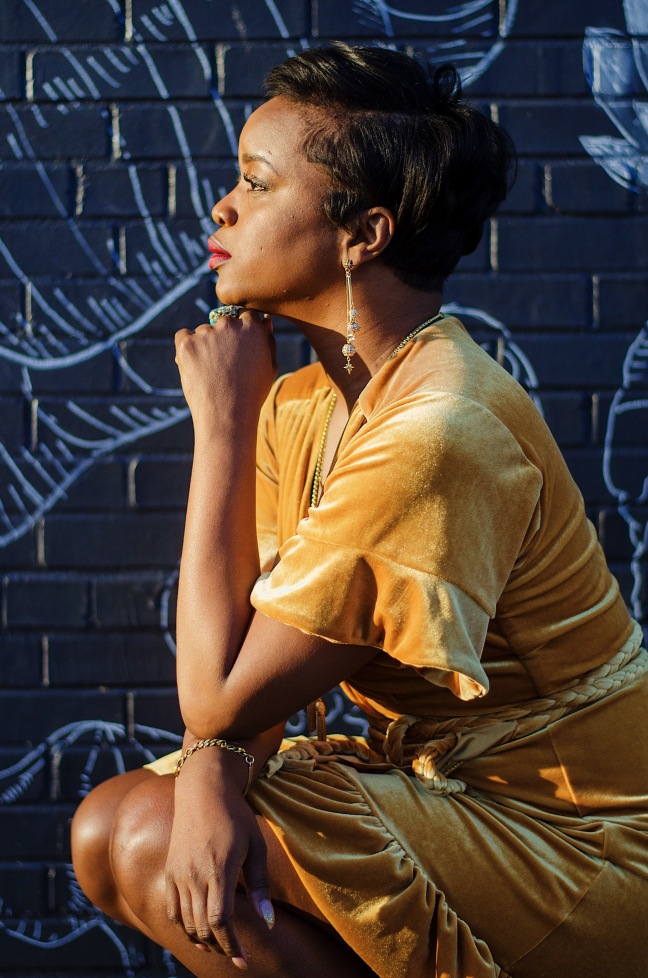