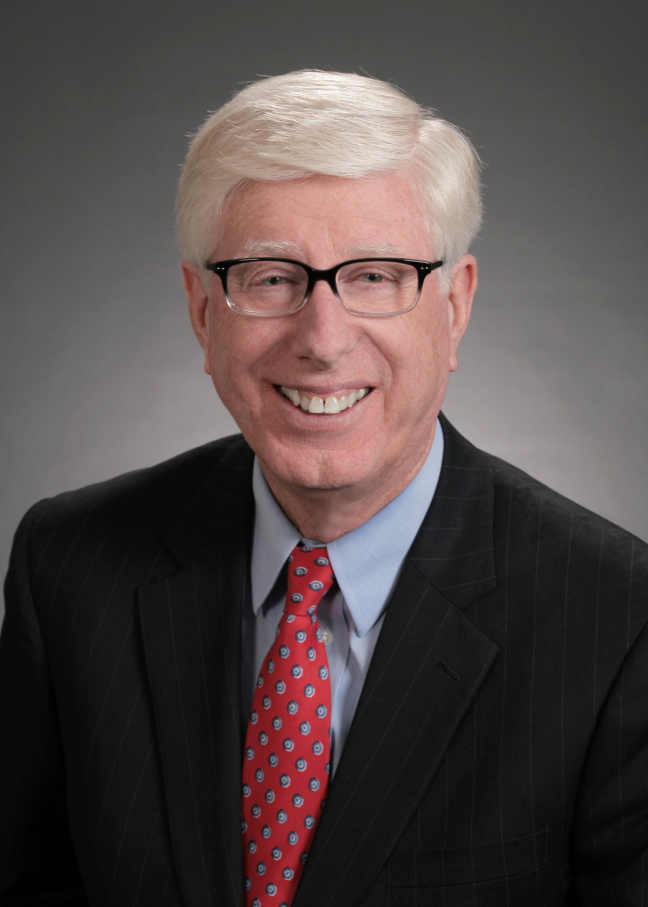 Miller and Vasquez-Levy will discuss immigration laws and the current immigration narrative in “Law and Story: Reframing the National Conversation about Immigration.” The lecture begins at 7 p.m. Friday, March 1, in the Memorial Union Pioneer Room. This event is free and open to the public.

Miller is in his 10th four-year term as Iowa’s attorney general. Miller grew up in Dubuque and received his law degree from Harvard Law School, after which he served as an AmeriCorps VISTA volunteer in Baltimore for two years, and then as legislative assistant to former U.S. Rep. John Culver, D-Iowa.

Miller returned to Iowa in 1973 and worked in private practice. He also served as city attorney of McGregor and Marquette before being first elected to the state attorney general position in 1978.

Rev. Dr. David Vasquez-Levy is president of the Pacific School of Religion. He was in northeast Iowa at the time of the 2008 Postville immigration raid and worked as part of the community response effort. 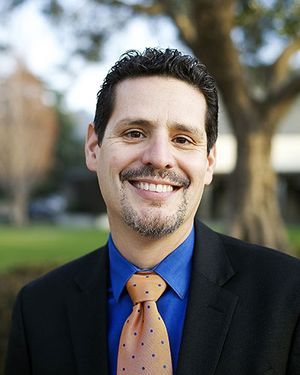 Vasquez-Levy frequently contributes a faith perspective to the national conversation on immigration, including speaking at a congressional briefing and participating in two immigration consultations at the White House. He has served at Lutheran churches in Batesville, Indiana, and in Cincinnati; and at College Ministries at Luther College in Decorah. Vasquez-Levy has taught courses and led international study and service trips, including refugee resettlement work in Canada.

This lecture is co-sponsored by the National Affairs Series committee, Ames United Church of Christ, and the Committee on Lectures, which is funded by Student Government.

“Law and Story: Reframing the National Conversation about Immigration”